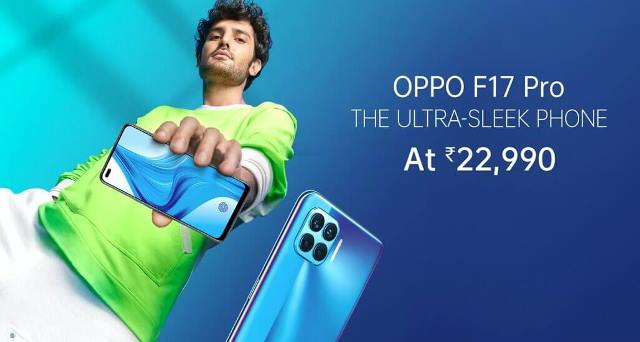 The price of the Oppo F17 Pro smartphone in India is Rs 22,990 for the 8GB + 128GB storage model. The phone will be offered in Magic Black, Magic Blue and Metallic White color options.

The Oppo F17 Pro goes on sale from September 7.

The dual SIM Oppo F17 Pro, which runs on Google Android 10, is powered by an octa-core MediaTek Helio P95 chipset, and comes with 8GB of RAM.

The Oppo F17 Pro has 128 GB of built-in storage which is expandable via a microSD card via a dedicated slot. It comes with 4000mAh battery.

The dual SIM Oppo F17, which runs on Google Android 10 with ColorOS 7.2, is powered by a Qualcomm Snapdragon 662 octa-core chipset, and comes with up to 8GB of RAM. 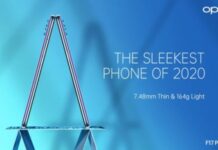 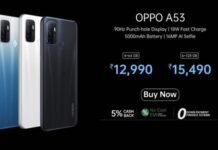 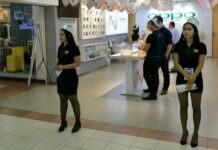