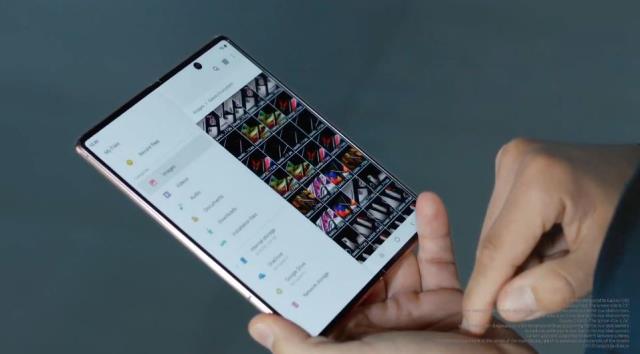 Samsung’s target to produce 700,000 to 800,000 units of the Galaxy Z Fold this year is more than the first-year production volume of its predecessor Galaxy Fold.

Samsung is likely to produce Galaxy Z Fold 2 not only in South Korea but also in Vietnam and Brazil.

“Manufacturing the Galaxy Z Fold from overseas plants proves that its yield rate has been stabilised. Samsung is trying to focus on cutting costs for foldable smartphone production,” industry insiders said.

Samsung on Tuesday introduced its third foldable device in Galaxy Z Fold2 that sports a 6.2-inch cover screen and a 7.6-inch main screen when unfolded.

Galaxy Z Fold2 will be available in two memory variants — 12GB RAM+512GB and 12GB RAM+256GB internal storage – beginning with select markets at a starting price of $1,999.

The device in Mystic Black and Mystic Bronze colours will be available in around 40 markets, including the US, South Korea and India, on September 18 while pre-orders will begin from September 1.

The launch of the Galaxy Fold, Samsung’s first foldable smartphone, was delayed about five months last year due to display problems.

Galaxy Z Fold 2 will compete with Microsoft’s Surface Duo and Huawei’s Mate X2, while the 5G model of the Galaxy Z Flip, which will go on sale on September 18, will go up against Motorola’s upgraded Razr foldable phone. 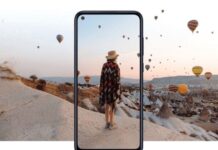 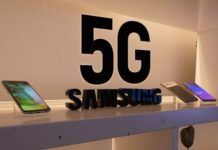