Samsung Electronics announced that it will suspend manufacturing operations at one of its smartphone plants in China. 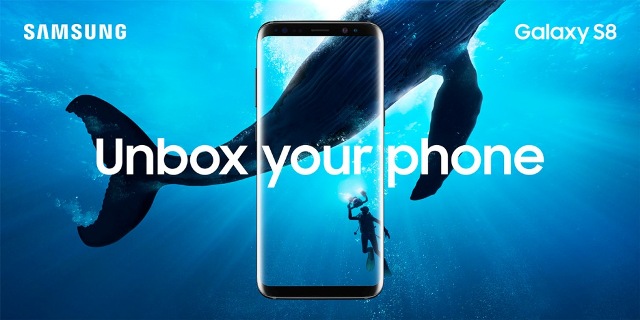 Samsung has shifted its focus to phone production facilities in Vietnam and India amid drop in sales and increase in labor costs in China in recent years. Samsung has already announced a big plant in Noida, India.

Samsung will close the plant in the city of Tianjin, in China’s northeast. Samsung has another phone factory in Huizhou, in the southern province of Guangdong in China.

Huawei, Oppo, Vivo, and Xiaomi, together accounted for more than 73 percent of shipments in China in Q1 2018. Samsung is not the top 5 smartphone brand in China, the largest smartphone market in the world.

“The level of competition in China in Q1 2018 has forced every vendor to imitate the others’ product portfolios and go-to-market strategies,” said Canalys Research Analyst Mo Jia, earlier.

The South Korean company has lost its share of the Chinese phone market to 1 percent in the first quarter of this year from 15 percent at mid-2013, according to research firm Counterpoint.

The factory, which currently employs about 2,600 people, is scheduled to be shut down by the end of this year. Samsung said China remains an important market for the company.

Samsung, the world’s biggest smartphone maker, said it would offer compensation packages to the employees and provide opportunities to transfer to other Samsung facilities.

The company added it would continue to operate another Chinese phone factory in Huizhou, in the southern province of Guangdong.

China market, which represented 30 percent of total smartphone shipments in 2017, will dip 8.8 percent in 2018. IDC anticipates a flat smartphone market in 2019, then back to positive territory through 2022.

The slow revival of China was one of the reasons for low growth in Q3 2018 and slowdown will continue in Q1 2019. China’s smartphone market is expected to drop by 3 percent in Q4 2018.

Samsung Electronics earlier slashed 2018 Capex by more than a quarter and warned of lower profit until early next year.

Samsung said its capital spending this year would drop by 27 percent to 31.8 trillion won or $28 billion from 43.4 trillion won last year.

The South Korean technology giant said it expected a quarter-on-quarter earnings decline in the fourth quarter due to weak demand for memory chips and higher smartphone marketing spend during the year-end holiday season.