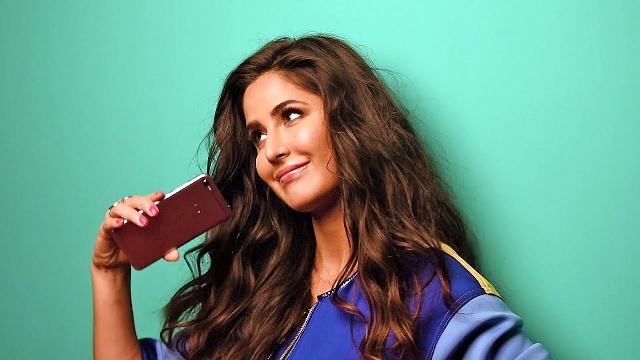 The move means that Xiaomi is now subject to a November executive order forcing U.S. investors to divest, or sell out, of affected holdings of any companies on the blacklist, by Nov. 11 this year.

Beijing-based Xiaomi was the world’s third-largest smartphone maker in the third quarter of 2020, according to Canalys. Vivo, Oppo, Realme and Lenovo, the other top smartphone makers are also based in China.

“The Department is determined to highlight and counter the People’s Republic of China’s (PRC) Military-Civil Fusion development strategy, which supports the modernization goals of the People’s Liberation Army (PLA) by ensuring its access to advanced technologies and expertise acquired and developed by even those PRC companies, universities, and research programs that appear to be civilian entities,” the DOD said in a statement. 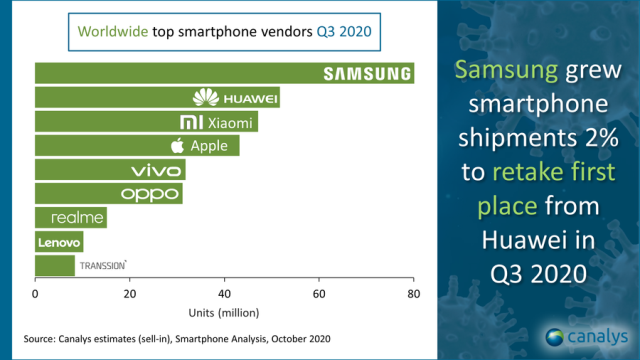 Xiaomi is one of nine entities designated as “Communist Chinese military companies.”

Xiaomi hit back at the U.S. on Friday and said it is not linked to China’s military.

Xiaomi said: “The company reiterates that it provides products and services for civilian and commercial use. The company confirms that it is not owned, controlled or affiliated with the Chinese military, and is not a Communist Chinese Military Company defined under the NDAA.”

Xiaomi said it will “take appropriate course of actions to protect the interests of the Company and its shareholders.”

The DOD released its initial list of companies in June 2020. Firms such as Chinese technology giant Huawei and semiconductor manufacturer SMIC, are also on the list.

“For Xiaomi, everything is now on the line,” Abishur Prakash, a geopolitical specialist at the Center for Innovating the Future (CIF), a Toronto-based consulting firm, told CNBC by email.

“By being blacklisted, it is deemed a U.S. national security threat. This may affect its global strategy, from expanding into markets like India to hiring Western talent to launching new products in Africa.”

Xiaomi has not been put on the Entity List, CNBC reported. It’s unclear at this point if the military designation by the U.S. will affect the phone maker’s ability to buy key components like semiconductors. Xiaomi’s smartphones rely on chips from American company Qualcomm.

“If Xiaomi is not on the Entity List yet and supplies continue unabated, then at least its operations can continue for now,” Bryan Ma, vice president of devices research at IDC, said. “Still, this doesn’t help its image, especially as it cozies up to more telcos and distributors around the world.”