The Supreme Court of India today dismissed an appeal from Nokia challenging a lower court order over transferring ownership of its local mobile phone plant, which is the subject of a tax dispute, to Microsoft. 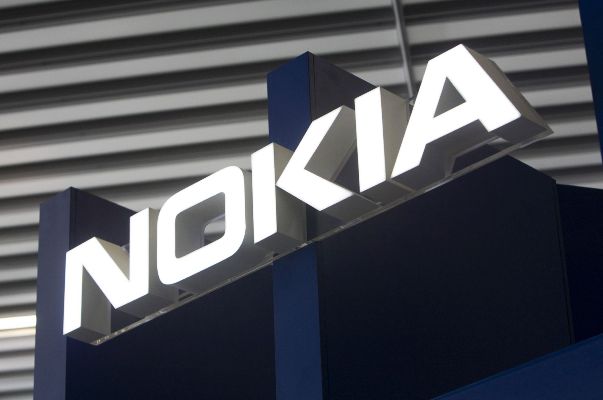 The apex Court upheld a verdict by the Delhi High Court and ordered Nokia to give a guarantee for $572.5 million, Reuters reported.

Nokia, which is selling its mobile phones business to Microsoft in a $7.52 billion deal, last month appealed to the Supreme Court saying the Delhi High Court had imposed new conditions over the transfer of the plant, after previously lifting a freeze on the assets.