Samsung is leading the global smartwatch market in the first quarter of 2014 (Q1 2014), said ABI Research.

The Samsung Gear dominated sales in Q4 2013 — mainly through bundles with the Samsung Galaxy Note III. Retailers and distributors were looking to clear their Samsung Gear 1 channel inventory in anticipation of the upgrade in Q2 2014.

The other three smartwatch vendors – based on their shipments — include Sony, Pebble and Casio.

ABI Research predicts that vendors will be shipping 7 million smartwatches in 2014. In Q1 2014, shipment of smartwatches reached 510,000. 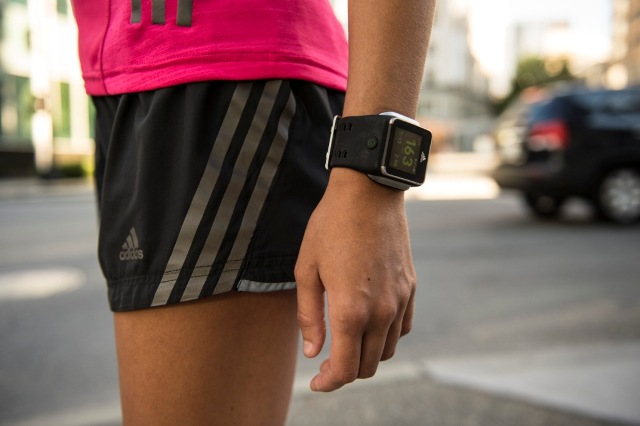 No use case for smartwatches

Activity Trackers are currently the most viable consumer electronics wearable device category, because they have a clear use case that cannot be matched by smartphones, in contrast to smartwatches.

ABI Research senior practice director Nick Spencer said that end users earlier ditched their watches and used smartphones to tell the time. He feels that extending smartphone functions to the watch is a weak use case and retrograde step.

Smartwatch sales dropped significantly in Q1 2014 compared to Q4 2013, due in small part to the seasonal effect of Christmas, but largely due to the imminent launch of Samsung’s Gear smartwatches and Gear Fit activity tracker.

Spencer said that smartwatches will develop rapidly in 2014 and 2015, with hybrid activity tracker / smartwatches soon to hit the market. The price will need to decrease to balance with end-user expectations.