GlobalFoundries will invest $1.4 billion this year to increase output at three manufacturing units in the United States, Singapore and Germany, as a global shortage of semiconductors has boosted demand for chips. 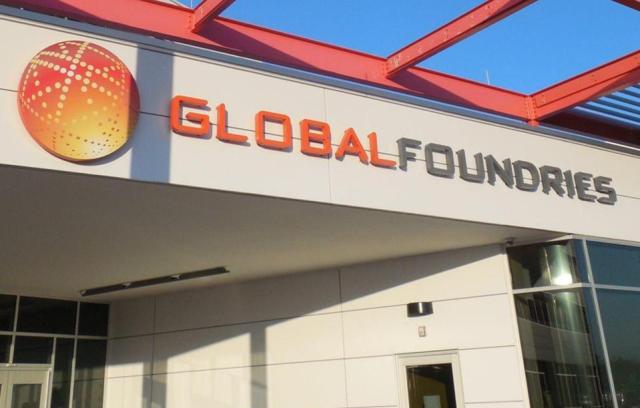 The U.S.-based company, a unit of Abu Dhabi’s state-owned fund Mubadala, may also bring forward its initial public offering to late 2021 or the first half of next year, from a previous target of late 2022 or early 2023.

GlobalFoundries is aiming for revenue growth of 9 percent to 10 percent from just over $5.7 billion last year.

Automakers and electronics producers are facing a global shortage of chips which has fueled manufacturing delays.

“The adoption of technology that would normally have taken a decade happened in one year in 2020 because of COVID-19,” GlobalFoundries CEO Thomas Caulfield told Reuters.

Before the pandemic, the chip industry was projected to grow 5 percent over a five-year horizon and now it has accelerated to grow at twice that rate, he said.

While the supply crunch has resulted in car makers such as Volkswagen, Ford and General Motors cutting output, an increase in supply would create further demand.

GlobalFoundries said the $1.4 billion, which will be divided evenly among its fabs in Dresden, Germany, Malta, New York and Singapore, will begin to ramp up output through 2022 to produce chips from 12 to 90 nanometers.

About a third of the investment will come from clients seeking to lock in supply over several years, Caulfield said, forecasting a 20 percent rise in production next year following an expected 13 percent increase in 2021.

If demand continues to rise GlobalFoundries could build a new plant adjacent to its Malta, New York, plant after securing a purchase option agreement for about 66 acres of undeveloped land last year.

But a decision to break ground there would hinge on the U.S. Congress funding a set of measures to incentivise chip manufacturing in the United States known as the Chips Act, which was approved last year.

U.S. President Joe Biden, who took office in January, has pledged to support the effort, and senators are looking at providing emergency funding for the law as part of a bigger package to counter China’s rise, as chipmaking has shifted to Asia.

GlobalFoundries is the world’s third-largest foundry by revenue behind Taiwan Semiconductor Manufacturing (TSMC) and Samsung Electronics but ranks second when factoring out the part of Samsung’s foundry business that makes chips for other elements of the South Korean firm. 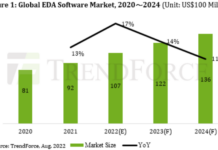