Taiwan’s GlobalWafers is planning to make an investment of $5 billion on a new plant in Texas to make silicon wafers used in semiconductors, Reuters news report said. 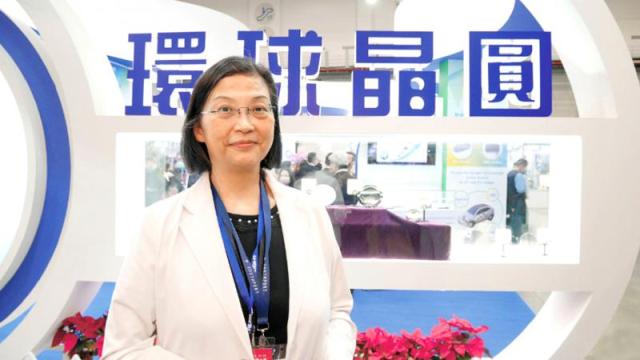 GlobalWafers would start building the plant, which will be manufacturing 300-milimetre silicon wafers, later this year and generate as many as 1,500 jobs in Sherman, Texas.

“Instead of importing wafers from Asia, GlobalWafers USA (GWA) will produce and supply wafers locally.”

GlobalWafers said the investment would be done in phases based on confirming actual customer demand.

The United States has been encouraging foreign tech firms to manufacture in the country, and the government welcomed the move, with U.S. Secretary of Commerce Gina Raimondo saying it would strengthen economic and national security.

Gina Raimondo on Monday stepped up pressure on Congress to approve $52 billion in funding for chipmakers to expand operations, warning that firms would abandon American expansion plans without the legislation.

Taiwan Semiconductor Manufacturing (TSMC), a major Apple supplier and the world’s largest contract chipmaker, plans to spend $12 billion to build a semiconductor factory in Arizona and started the construction.

GlobalWafers said in February it expected its capital expenditure to reach T$100 billion ($3.4 billion) between 2022 and 2024.

GlobalWafers made an attempt to acquire Germany’s Siltronic for 4.35-billion-euro ($4.60 billion) in 2020. The GlobalWafers deal would have created the second-largest maker of 300-millimetre wafers with 32-35 percent market share, behind Japan’s Shin-Etsu.