Intel has revealed a tough 2019 as it is expected to achieve almost flat revenue growth during the year amid strong signs of a slowdown in China. 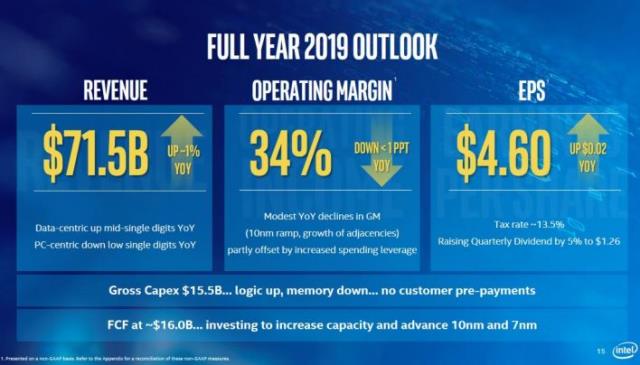 The US-based Intel, which powers connected devices and data centers, said its revenue will reach $71.5 billion with 1 percent growth in 2019 and $16 billion without any growth in Q1 2019.

Intel Interim CEO Bob Swan said in an analyst call data center providers tend to make large purchases in spurts and then spend time “digesting” the chips as they build out their centers.

Sales in China fell because some buyers there – especially cloud computing vendors – seem to have bought chips earlier than usual last year because of fears about US-China trade tensions, Swan said.

Intel became the sole provider in 2018 of iPhone modems, which connect phones to wireless data networks. As a result, Intel’s modem business grew by 60 percent over last year to about $200 million. 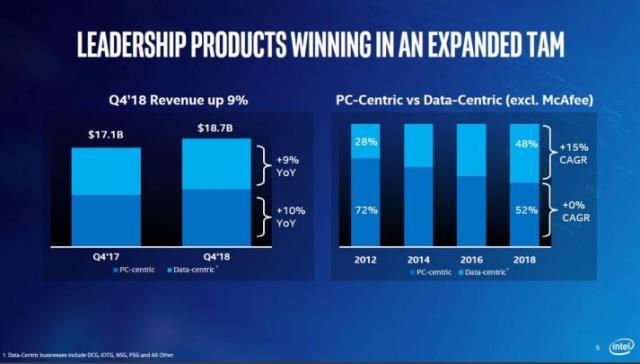