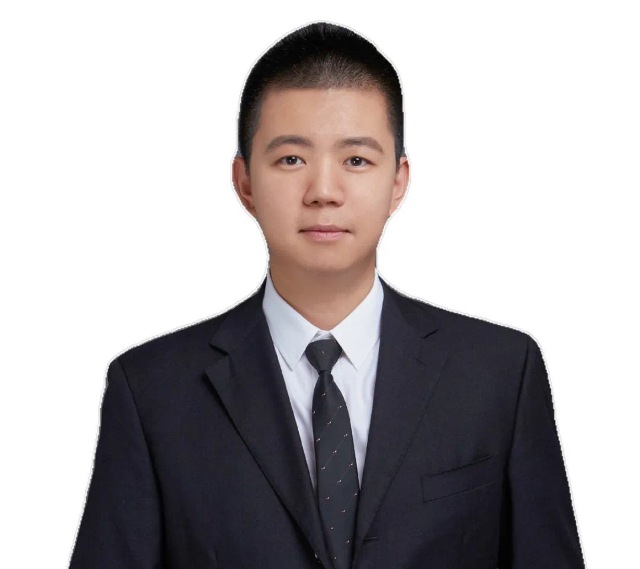 The disruption brought by the COVID-19 epidemic has upset the world order, with many industries affected by the shift in pattern of work and life style. The semiconductor industry witnessed turmoil during the pandemic as demand rose for consumer electronics products, which led to supply shortage for other industries. China, the global hub of manufacturing, was among the worst affected due to supply chain issues. Pandemic apart, China was hit by the U.S. sanctions imposed by the Trump administration which made it difficult for Chinese companies procure technologies from the U.S. firms. The sanction also restricted U.S. companies from depending on Chinese firms for fabrication and other facilities. While the impact of these crises is likely to continue for some period, China is preparing to address this challenge forever by promoting local manufacturing of integrated circuits (ICs).  At present the focus will be the popular 28nm and 14nm processes, used across a wide range of applications.

Transforming the chip manufacturing in China

The chip industry in China has undergone massive transformation over the past one year, especially after the restrictions laid by the U.S. In July 2020, the Chinese government rolled out a set of policies to support the development of the IC sector, offering financial support, tax incentives and research facilities, in addition to launching initiatives to boost international cooperation. As a result, the industry maintained growth momentum despite the repercussions brought by the pandemic during the first half of 2020. Over 19,000 new enterprises were added to China’s integrated circuit (IC) industry in the third quarter of 2020 alone, making a total of over 230,000 such firms by the end of the year. The results are showing up. Analysys Mason has revealed that in 2020, production of semiconductors in China rose by 16.2%, a far sharper increase than the 7.2% of 2019.

SMIC, the largest chip foundry in China and the fifth largest in the world, has been focusing on the production of 14nm and 28nm chips. According to SMIC, the process is expected to mature by next year considering the widespread demand for this chip. The 14nm technology have the potential to power AI chips, high-end processors, Internet, smart devices, smart vehicles and more. From the perspective of market demand for 14nm chips, in 2019, the total semiconductor sales market size was USD 437.6 billion. It is estimated that over a period of time, 14nm will become the main manufacturing process for most mid-to-high-end chips. SMIC started the 14nm process mass production in the fourth quarter of 2020. The 14nm chips that SMIC has mass-produced can be used in the fields of 5G communications and high-performance computing and almost every other application in the communications field. With these capabilities, SMIC will join the league of global leaders like Intel, TSMC and Samsung in 14nm category.

There is also growing momentum around the home-grown 28nm process, which falls between the low-to-mid range and mid-to-high range of IC manufacturing. SMIC believes China will become self sufficient in the 28-nm process technology within two years. In the current types of chips, except for CPU, GPU, and AI chips that require relatively high power consumption, other industrial-grade chips use technologies above 28nm. Use case scenarios include TVs, air-conditioners, automobiles, high-speed rails, industrial robots, elevators, medical equipment, smart bracelets, drones, and more. These chips, according to SMIC, can stay longer in the market as they strike a perfect balance between price and performance. They are also in huge demand in foreign markets as well.

“The demand for China to move towards the mid-to-high end is pressing, one we have fully mastered the 28nm technology, we will be no longer stuck with most of the chip demand in the market,” according to Teng Ran. “The production capacity of chip manufacturers in China on 28nm chips has been fully utilized, reaching at least 98 percent. This is the year with the highest capacity utilization rate in the past five years,” Teng Ran noted. Therefore, the goal of self-sufficient in 28nm production is even aggressively predicted to be achieved this year.

As the next phase in evolution, China has forayed in to the advanced chipset solutions, with breakthroughs in millimetre wave technology for 5G and also the FinFET N+1 process. The SMIC N+1 7-nm node, the first such development in China, is a significant improvement over its current 14-nm production node and is similar to the 7-nm process used by global leaders like Taiwan Semiconductor Manufacturing Company (TSMC) and Samsung, SMIC officials said. The 14-nm FinFET technology from SMIC entered mass production in Q4 2019. These developments validate the foolproof technology advancements and the R&D efforts sweeping the China IC industry, with SMIC at the centre stage.

The rapid development of China’s integrated circuit market in recent years has driven industrial progress and technological innovation in the field, which has helped reduce the gap between the Chinese IC manufacturing technology and the world’s leading technologies. The construction of new wafer labs in mainland China has helped the domestic industry reduce the cost of production while also expanding the capacity. Overall the growth of the industry is contributing to the nation’s economy by generating employment and supporting other industries as well. With the current level of speed and technology expertise, the domestic chip manufacturing is set to thrive in the coming years. Recent market reports indicate that China’s IC sales are estimated to reach CNY884.8 billion in 2020, up 20 percent year-on-year.

To sustain in the long run, the chip industry has to be both capital-intensive and technology-intensive, and it should also facilitate a collaborative environment for global innovation, according to Teng Ran. “While we are independently researching and developing chips, we must be clearly aware of the rules of the development of the chip industry. The current independent research and development is aimed at better integration into the global market, rather than leaving the global market and starting a new one.”

With the rapid developments around 5G communications, other industries in China also are set to thrive powered by the home-grown chip technologies. Automobile, smartphones, IoT devices, and consumer electronics are likely to benefit the most. In the current social and political environment, it is also important for these industries to integrate into the global industrial system, and actively increase the system’s dependence on them, thus, showing their presence and gaining the right to speak, Teng Ran said.  “Our chip foundation is relatively weak. This is a fact that we must have to admit. However, against this backdrop, how to do it and meet the needs can truly be a place that embodies the ‘Chinese entrepreneurial spirit’.”