Qualcomm continues to lead cellular baseband processor market with 64 percent revenue share in 2013, ahead of MediaTek with 12 percent share and Intel with 8 percent, said Strategy Analytics.

The chip vendor dominated the market last year thanks to its early investment in multi-mode LTE technology.

The LTE baseband landscape is expected to be a crowded one in 2014 with several vendors including Broadcom, Ericsson, Intel, Marvell, MediaTek, NVIDIA, Spreadtrum and others are all set to bring commercial multi-mode LTE chip products to the market and this could help drive LTE down into mid-to-low tier devices.

The report said revenue from baseband-integrated applications processors represented over 60 percent of total baseband revenue in 2013, up from 48 percent in 2012. Most baseband vendors have now transitioned their portfolios to include integrated products in order to boost their revenue share. 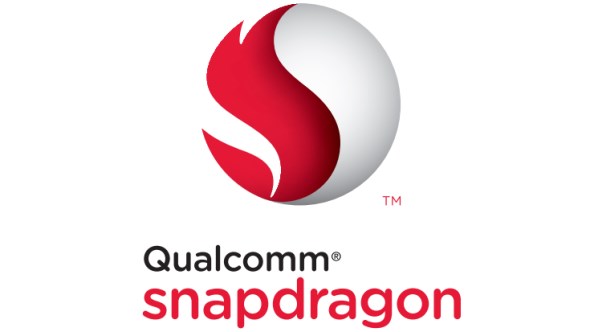 Earlier, IHS Technology said global shipments in 2014 of tablet processors will reach 299.7 million units, up 23 percent from 243.1 million last year. Another robust increase is expected in 2015 when volumes spike 18 percent, with tablet processors then exceeding 400.0 million units by 2016, as shown in the attached figure.

On Nov. 26, 2013, IHS said the global market for processor microchips is set to rise by 24 percent in 2013, propelled by the strong sales growth of smartphones and tablets.

IHS noted that the rise of low-cost Chinese tablets boosted shipments for Chinese processor vendors such as Allwinner and Rockchip. The vendors played significant roles not only in the undifferentiated white-box tablet market but also in top-tier levels as they sold to major brands like Hewlett-Packard and Lenovo.

In smartphones, the performance of the processor remains a key feature and the competition among brands is fierce. In the first half, for instance, a series of flagship smartphones like the HTC One and the Samsung Galaxy S4 were released, including high-level implementations for standalone application processors. 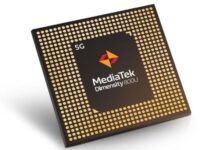 Qualcomm gets US permission to sell chipset to Huawei