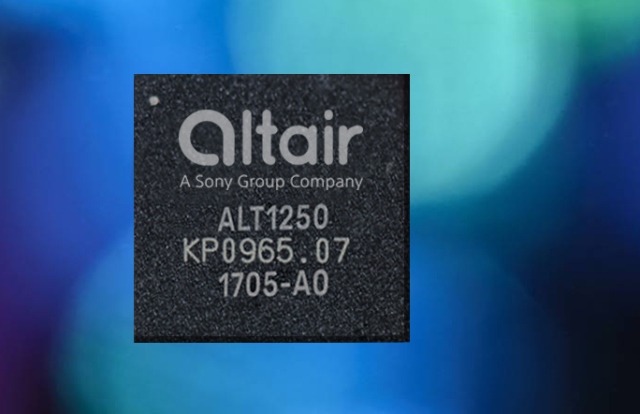 The use of Sony’s Altair cellular IoT chipsets reduces the cost for IoT applications to connect via satellite networks; until the launch of this solution, satellite connectivity was cost-prohibitive and required custom-built protocols.

Skylo, which was founded in 2017 by researchers including Dr. Andrew Kalman, is building a global NB-IoT network over satellite for devices, machines, and sensors. Sony Semiconductor Israel is a provider of cellular IoT chipsets.

Andrew Nuttall, Skylo’s co-founder, and CTO, said: “This partnership ensures our ability to quickly scale the manufacturing and deployment of connector Skylo Hubs to our customers worldwide.”

This satellite connectivity is a technological breakthrough for Skylo. Customers who are building IoT into their remote businesses can use technologies like Bluetooth and WiFi to connect existing sensors to Skylo Hub.

Skylo is launching commercially this year over South Asia and can be accessed using the Skylo Hub, a portable satellite NB-IoT antenna terminal. The Skylo Hub costs less than $100 and integrates with existing machines & sensors.

Skylo is venture-backed by leading investors in telecom and space, including SoftBank Group, Boeing HorizonX, Innovation Endeavors, and DCM Ventures. 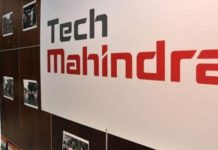 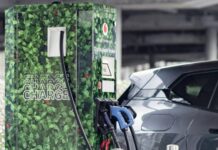 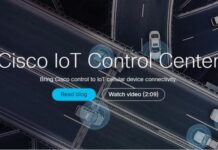