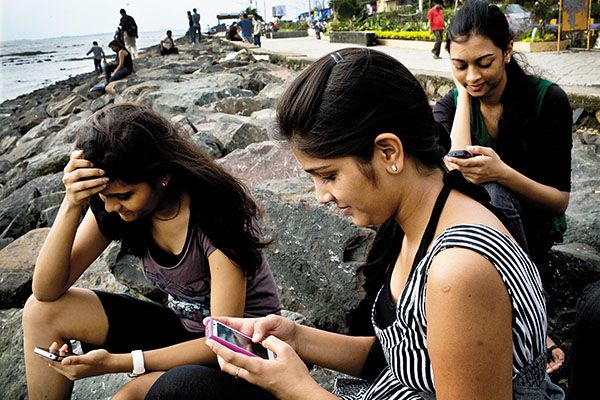 Alcatel Submarine Networks will complete the construction of the cable by mid-2019. The investment related details were not disclosed.

AARNet, Google, Indosat Ooredoo, Singtel, SubPartners, and Telstra are the consortium members of INDIGO cable system. They are making investment in order to manage rapidly growing demand for data business from consumers and enterprises.

“With internet data consumption growing by 70 percent in Asia last year these sorts of investments in international networks are critical for meeting the needs of connected consumers and businesses,” said David Burns, group managing director of Global Services and International at Telstra.

INDIGO cable system — spanning approximately 9,000 km and connecting Singapore and Perth, and onwards to Sydney – will have landing in existing facilities in Singapore, Australia and Indonesia, allowing connections between Singapore and Jakarta.

The cable system will use a two-fibre pair open cable design with spectrum- sharing technology – enabling consortium members to share ownership of spectrum within the cable and utilize technology advancements and future upgrades.

The subsea cable system will be using coherent optical technology, which uses light to transmit data along fibre optic cables. Each of the twofibre pairs will have a minimum capacity of 18 terabits per second, with the option to increase this capacity in the future. INDIGO will be able to transmit an equivalent of 7.2 million high definition online movies simultaneously from Singapore to Sydney. 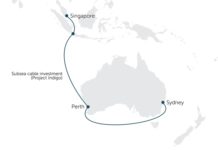 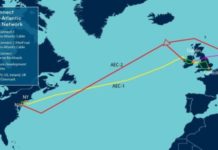 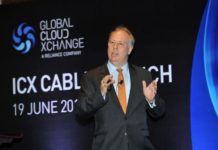