Hans Vestberg, president and CEO of Ericsson, said: “Our growth strategy builds on a combination of excelling in our core business and establishing leadership in targeted growth areas. We see good progress in the targeted areas and sales continued its strong development from the first quarter. This was mainly driven by a solid sales development in OSS & BSS.” 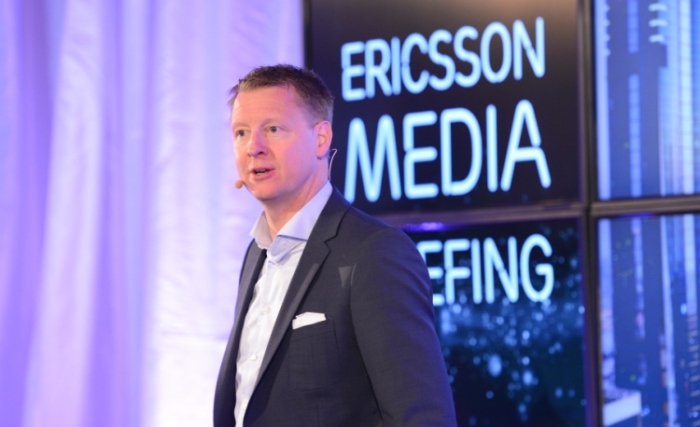 The mobile broadband business in North America stabilized in the second quarter of the year. The year on year decline in North America was partly offset by an increased pace of 4G deployments in Mainland China. Sales growth was strong in the Middle East, India and South East Asia, while it continued to be weak in Japan.

Ericsson said its sales from support solutions increased 9 percent to SEK 3.1 billion. Sales of OSS and BSS continued to show strong growth while the TV and Media business declined due to lower software licensing sales.