Ericsson has won a telecom equipment contract from TDC to roll out nationwide commercial 5G in Denmark. 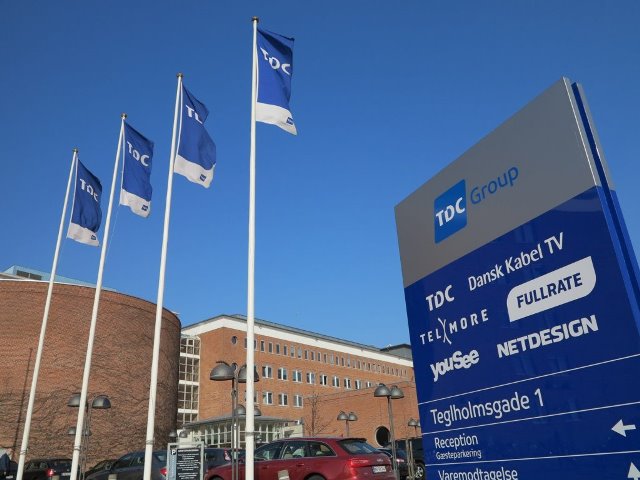 TDC will modernize its core network with Ericsson’s dual-mode 5G Cloud Core solution as part of the deal.

TDC will start rolling out of Ericsson 5G New Radio (NR) hardware and software products in 2019. TDC will offer 5G to selected customers under pilot testing from mid-2019. TDC aims to offer commercial 5G services in October – pending the approval and availability of licensed 5G spectrum.

TDC is targeting to provide nationwide 5G coverage in Denmark.

The deal will also see Ericsson working in partnership with TDC to upgrade its existing 4G LTE network.

The companies have also signed a 5-year managed services contract, centered on the Artificial Intelligence (AI)- and automation-driven Ericsson Operations Engine, which will see Ericsson operate TDC’s network from September 2019. Under the agreement, about 100 network operations professionals will be transferred to Ericsson, said Allison Kirkby, president and CEO of TDC Group.

TDC revealed that its investments are expected to increase to DKK 4.1-4.5 billion in 2019.

TDC’s EBITDA stabilised with growth of 0.1 percent in 2018, after 7 years of decline. The company’s organic EBITDA declined 1.1 percent.

TDC has upgraded 100 percent of own cable network to 1 gigabit broadband speeds – offering access to 30 percent of Danish households.