Huawei India CEO Cai Liqun said the company has grown better in 2014 as compared with 2013 thanks to its all three business divisions.

Cai Liqun told TelecomLead.com that the company is expecting a strong revival of the telecom business in 2015. In 2014, Huawei’s three business divisions – telecom network, enterprises and devices – have contributed to the growth of the company.

Huawei is gaining from its LTE business in India. PwC last week said India will have 10-15 million LTE subscribers in India.

Huawei devices – fuelled by the launch of Honor series – have done very well in India, said Cai Liqun on the sidelines of India Broader Way Forum 2014 organized by Huawei. 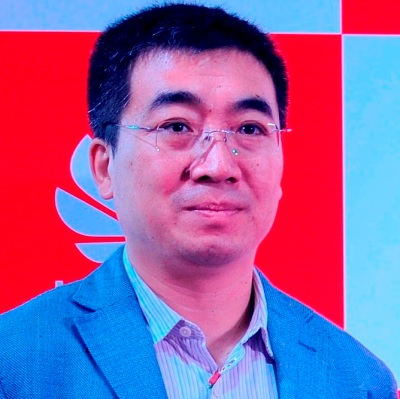 Huawei India CEO said the present mainstream technology 3G will not be able to significantly contribute to bridging the digital gap in India and help India catch up with its peers who have already transitioned to 4G.

“The Indian telecom sector has come a long way in voice and data telephony and will continue to stride further the current conditions and scenario. However, the uptake of 4G and adoption of broadband are some of the critical elements adding to this growth,” said Rita Teaotia, special secretary, Department of Telecommunications (DoT), speaking at the event.

The main focus of Uninor, a subsidiary of Telenor, is to offer cost effective smartphones and data plans to customers in both rural and urban India.

Uninor, which has more than 42 million mobile subscribers in its six operating circles, has invested in network expansion and added 5000 new towers.

Rajiv Bawa, chief representative in India, Telenor Group, said: “Majority of Indians does not have even access to basic mobile services. We are looking at offering affordable mobile and Internet services to masses. Spectrum release should be targeting at this.”

The Aditya Birla group company, which won 5MHz of spectrum in the 900 MHz band in Delhi, has recently submitted a proposal to ensure the smooth transition for consumers as existing operators would not be required to migrate their systems to different frequency bands.

Idea Cellular in its latest quarterly result said its mobile data volume rose to 39.4 billion MB on Idea’s 2G and 3G network with a 21.3 percent quarter on quarter growth.

Rajat Mukarji, chief corporate affairs officer, Idea Cellular, said: “The focus of the telecom minister should be releasing of additional and high quality spectrum to address the mobile broadband demand of Indians.”