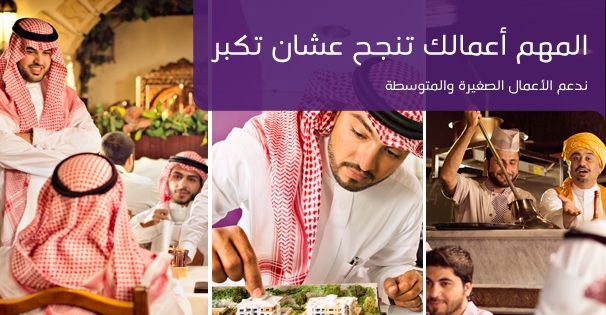 The size of the network deal, announced at the Mobile World Congress (MWC 2016) in Barcelona, Spain, was not disclosed.

Juniper Networks, which competes with Cisco and HPE in the enterprise networking space, said this will be the largest the Internet gateway backbone in the Middle East.

“We invest in our network to stay ahead of our customers’ ever increasing expectations for more bandwidth and new applications and services. This is an impressive leap forward in network capacity and performance to meet customer expectations,” said Nasser Al Nasser, senior vice president for technology and operations at Saudi Telecom Company.

Saudi Telecom customers will benefit from high speed Internet access to 3G, 4G and fixed line services in many locations throughout the Middle East.

Saudi Telecom will gain from the new expanded network as it can provide a significant increase in capacity with international providers. This will also help accommodate national and international customers who share critical voice, data and multimedia applications between facilities.

“STC has moved quickly to accommodate the constant increase in Internet traffic and continues to enhance its business through innovation,” said Adrian Pickering, vice president, Middle East and Africa at Juniper Networks.