Telecom towers have become the target of several big deals as Spain’s Cellnex and U.S.-based American Tower Corp race to increase their European footprint, eyeing the roll-out of 5G technology. 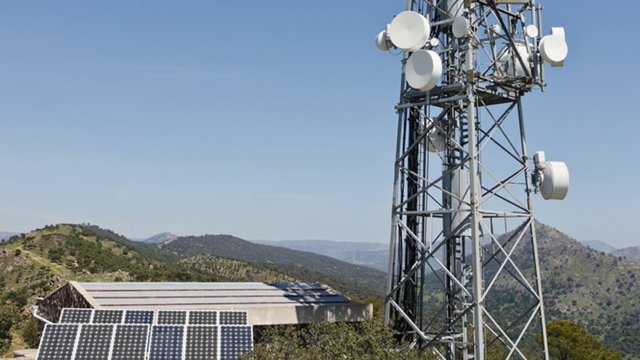 Cellnex’s expansion will give the company more than 100,000 tower sites in its portfolio, compared with about 82,000 towers for Vantage, which was spun out of Vodafone Group.

American Tower, which has nearly 200,000 towers globally, has a quarter of that number in Europe, and about 170,000 towers are still owned by mobile network operators.

Here are some of the tower-related announcements since 2020:

February, 2021: Cellnex reaches agreement with Altice and Starlight Holdco to acquire Hivory, which has around 10,500 masts in France, planning an initial investment of 5.2 billion euros ($6.3 billion).

February, 2021: Cellnex announced a 1.6 billion euro deal with Poland’s Cyfrowy Polsat to take over Polkomtel Infrastrukture, which manages around 7,000 masts.

February, 2021: Vodafone plans to float Vantage Towers, its European mobile phone masts business, on the Frankfurt stock exchange in March in a share offering worth about 3 billion euros, three people close to the matter say.

February, 2021: Orange announced the launch of its European masts company TOTEM, which will house its 25,500 towers.

January, 2021: German telecoms group Deutsche Telekom and Cellnex sa they will combine their tower businesses in the Netherlands and set up a joint fund to invest in digital infrastructure.

November, 2020: Cellnex says it will buy 24,600 towers and sites that CK Hutchison owned in Europe for a total 10 billion euros.