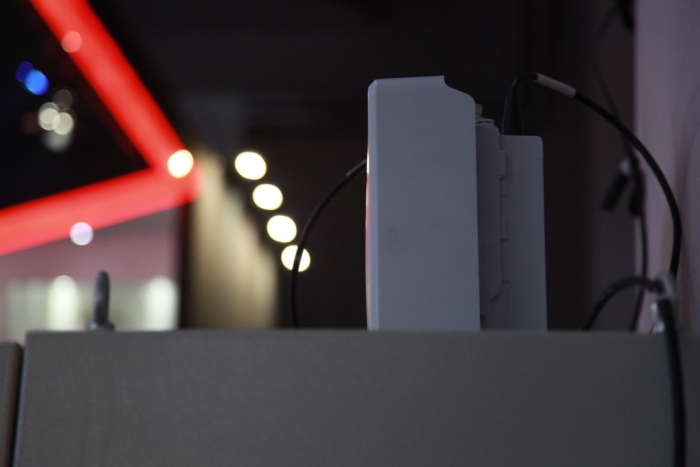 During the course of the 10-day event, the peak hours saw 100,000 simultaneous TD-LTE users, as most of the 1 million visitors used multiple applications to share pictures and videos.