Rural U.S. telecom carriers are seeking cost-effective network gear from Ericsson and Nokia to replace their equipment from Huawei or ZTE, Reuters reported. 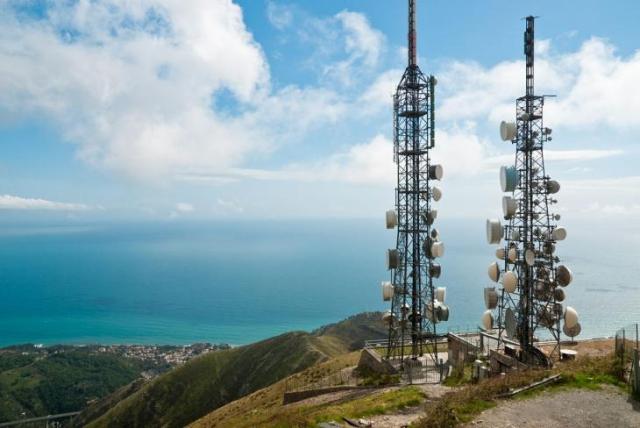 The regional carriers include Pine Belt in Alabama and Union Wireless in Wyoming. They are seeking discounted pricing and looking forward to government assistance.

The talks are critical for small carriers that have relied on Huawei Technologies or ZTE for inexpensive, high-quality mobile network gear even though the big U.S. telecom companies dropped the Chinese firm their procurement list due to security concerns.

The U.S. government has effectively banned U.S. companies from doing business with Huawei.

The report said switching vendors will not be easy. Nokia and Ericsson will not match Huawei’s pricing.

Talks are not expected to continue until legislation in the U.S. Congress to provide $700 million in subsidies to help rural carriers with the switch is approved.

The Rural Wireless Association (RWA), a trade group, estimates it would cost between $800 million to $1 billion to install new gear.

John Nettles, president of Pine Belt, said he reached out to Ericsson and Nokia last year when the federal ban on using money from the $8.5 billion Universal Service Fund for Chinese equipment was first suggested.

“The conversation has been going on for about a year and they are looking for ways to bring down the price, within the reach of the smaller carriers,” he said. Rural carriers would not be able to afford gear from Ericsson and Nokia without a discount.

Ericsson and Nokia may have little incentive to offer discounts as economies of scale are not in rural carriers’ favor.

The $700 million opportunity is scattered between small operators which in total, according to industry executives, need at most 2,000 base stations to be swapped. By comparison, the top U.S. operators each run networks of more than 50,000 base stations.

The availability of local workforces that manage swapping of the equipment could also be a problem.

Rural wireless carriers typically serve between 50,000 to 100,000 subscribers in remote areas that are out of reach by big telecom companies like Verizon Communications or AT&T and are often the sole regional provider.

Among these carriers, the RWA estimated that 25 percent of its members have Huawei or ZTE equipment.

Union Wireless said it was in discussions with Nokia.

SI Wireless, which has 20,000 mobile customers across western portions of Kentucky and Tennessee, said the majority of its network uses Huawei equipment.

Viaero, which serves 110,000 mobile customers across Eastern Colorado, Western Kansas, Nebraska and parts of Wyoming and South Dakota, said roughly 80 percent of its network equipment, including core, wireless, microwave and fiber, was manufactured by Huawei, according to FCC filings. 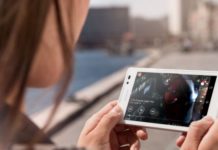 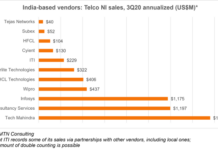