TAIPA said the draft regulation, which is not viable for the Indian telecom tower industry, has been pending for notification since 2016.

The draft Karnataka tower policy is not aligned with the Right of Way rules, 2016 issued by centre government, TAIPA said.

“This delay will impede addressing the data demands and roll out of futuristic technologies such as 5G, Internet of Things, Virtual Reality and Artificial Intelligence, etc.” said Tilak Raj Dua, director general of TAIPA.

TAIPA said Karnataka should align its draft policy with the Right of Way rules issued in November 2016 by the Department of Telecommunication to ensure deployment of critical telecom tower infrastructure.

Indian states such as Kerala, Jharkhand, Haryana, Odisha, Rajasthan and Assam have aligned their tower policies with the central government guidelines.

Karnataka have more than 29,000 mobile towers mounted with more than 122,000 BTSs serving 64 million wireless telecommunication subscribers. Karnataka state needs to double the number of towers and BTS to connect the unconnected and to ensure seamless network connectivity. 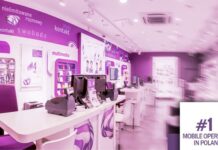 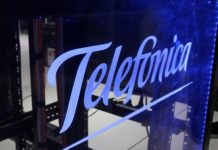