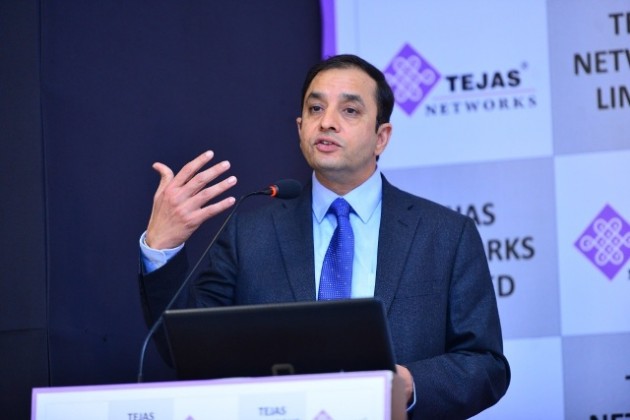 The prospects filed with SEBI indicate that Tejas Networks has substantially increased its revenue from international operations.

Tejas Networks made investments in research and development, primarily in optical networking products.

Tejas Networks said 53 percent of employees work in research and development functions as of September 30, 2016.

Tejas Networks has developed over 40 carrier-grade equipment, over 300 high-speed PCB and over 250 silicon IPs. The telecom technology filed 326 patent applications including 198 filings in India, 87 filings in the United States and 6 filings in Europe. Tejas Networks received 47 patents. 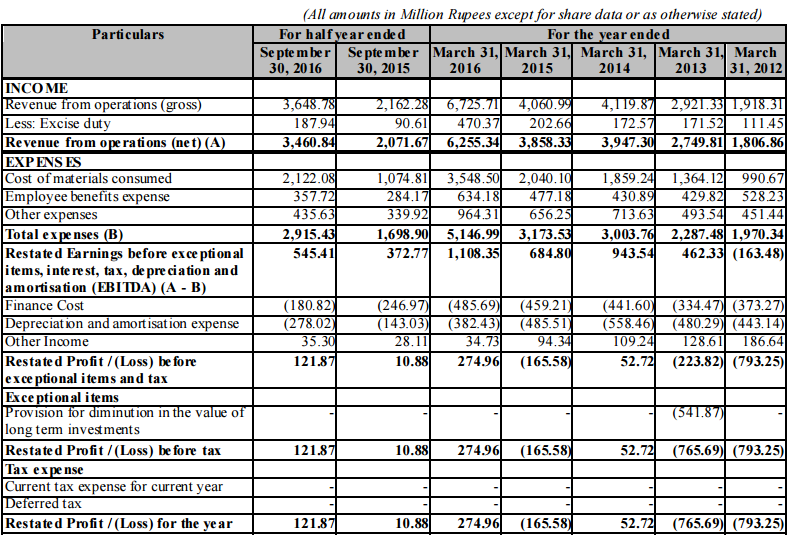 Tejas Networks has the second largest market share in the overall optical networking market  during the year ended March 31, 2016, according to Ovum.

Tejas Networks said it is benefiting from optical capital expenditure in India, driven by adoption of smartphones, data usage and several large government initiatives aimed at increasing broadband access in the country.

Indian network operators have under-invested in optical fibre transmission as compared to their peers in China and the United States, due to their initial focus on offering voice services and because of challenges in getting “Right-of-Way” for laying optical fibre in the cities.

Less than 20 percent of cell towers in India are connected on fibre, as compared to 70-80 percent in developed countries, according to Deloitte.

Telecom operators’ growing 3G and 4G networks, use of data among mobile Internetcustomers, low fibre connectivity, poor user experience due to call drops and greater customer churn because the current backhaul technology does not have adequate capacity will propel the revenue of Tejas Networks.

“This is compelling network operators to invest in optical networks, upgrade their network capacities and increase the fibre-connectivity to telecommunications towers, so as to retain and grow their market share,” said Tejas Networks.

Tejas Networks has networking products for access, metro and long-haul networks. It aims to invest in research and development and expand product for high growth segments of the optical communications market.

The demand for optical switching technologies, ROADM and OTN, is growing at a CAGR of 11.1 percent and 14.6 percent respectively.