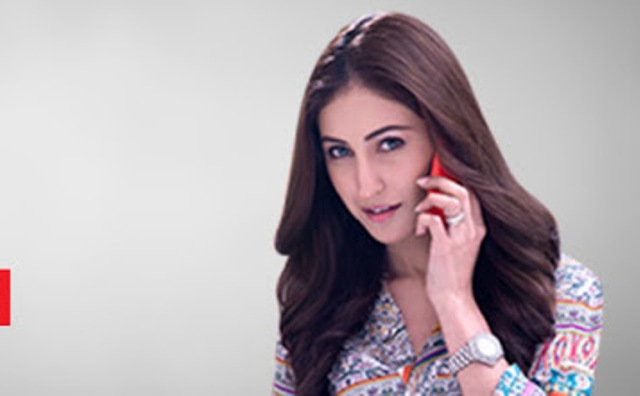 Raanan Tzemach, vice president of Product Management and Marketing at Telco Systems, says telecom service providers around the world will be completing significant upgrades to their network architectures and infrastructures in 2017.

Service providers will be able leverage their upgraded networks to provide new and improved services and create new sources of revenue. These network upgrades will also enable services providers to cope with the ongoing demand for more data traffic without significantly increasing capital or operational expenditures.

We also will start to see large scale deployments of uCPE networking technologies in 2017. For the past few years, many service providers around the world have been evaluating these technologies and many are now ready to go live.

To support these uCPE deployments, service providers are looking at best-of-breed solutions with vendor offerings separated into VNF, NFVi-OS and hardware components. With the intention of future proofing these deployment, this separation will encourage innovation on the software side and competition and lower prices on the hardware side.

Networking devices have traditionally been sold to service providers as black boxes with fixed functionality. Routers, switches and firewalls are examples of such black boxes with closed hardware running dedicated software.

Recently, telcos and managed service providers began discussing options for open CPEs with separated hardware and software components. Again, the idea behind this separation is to promote software application innovative that can be used for new services, while bringing down hardware costs. Equally as important, service providers want more openness in order to improve their service agility and operational flexibility,

This has led to the concept of a grey box approach. It combines a carrier-grade NID with an open standard x86 computer capable of running any VNF. Grey box solutions are generally thought of as being an evolutionary step towards D-NFV.

Today, many in the telco industry consider the grey box approach as an intermediate step towards pure white box solutions, which provide a complete separation between hardware and software. On one hand, grey box solutions can give the benefits of NFV without posing a risk to carrier-grade level service, requiring large investments to upgrade a data center or making significant changes to operational processes. On the other hand, the grey box approach does not fully align with the growing demand from service providers to fully separate the hardware and software components like the white box concept.

Will service providers go for a gradual path to NFV with the grey box concept or will they move directly for white box approach?

This question will be debated throughout the telco industry in the coming year. The white box approach will likely develop in its maturity and close many of the gaps with grey box approaches by adding carrier-grade capabilities. Both approaches will likely coexist through some time. However, the innovative service providers looking to future proof their network upgrades will opt for the white box approach, while those service providers preferring a simple path to D-NFV will choose grey box solutions.

SD-WAN remains strong, although as a VNF

There is a strong market for SD-WAN and it is gaining traction, especially in North America by large service providers. The application of SD-WAN is actually becoming one of the drivers for the deployment of uCPE devices.

Many of the current SD-WAN deployment plans are based on vertical implementations. This means that they are based on black box or grey box solutions, which deliver a rapid deployment, but are missing the openness and agility of the white boxes concept.

There will likely be a strong shift for future deployments of SD-WAN from black box and grey box approaches to white box implementations. In these white box implementations, the SD-WAN application will be run as a VNF rather than a dedicated application. This improves the agility of the service provider to introduce a new service and reduces their dependency on the SD-WAN vendor.

The distributed and dynamic nature of NFV-enabled networks combined with the fact the NFV technology comes mostly from open industry standards creates full range of new cybersecurity risks and vulnerabilities.

Raanan Tzemach is the Vice President of Product Management and Marketing at Telco Systems and is responsible for the company’s product strategy.