America Movil is getting ready to enter the Indian telecom market.

The Indian entry of the world’s third-largest telecom company by subscriber base will depend on two important aspects — the new merger and acquisition guidelines and the deal between Vodafone and AT&T.

Recently, America Movil decided to go slow on its bid to acquire additional stake in Dutch telecom KPN due to resistance from some of the KPN promoters.

Indian entry will be important for America Movil since it is facing revenue pressure in Latin American telecom markets.

Business Standard reported that one merchant banking firm is already doing a detailed study on a specific Indian telecom company. 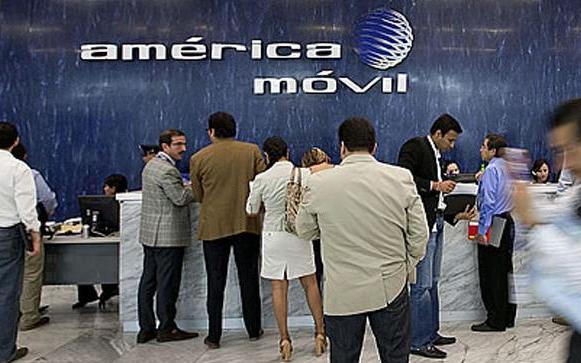 The report says CEO of a telecoms looking for strategic partners said his company would sound out Móvil, among others, for a possible deal after the merger & acquisition guidelines were in place.

AT&T, which is looking at buying Vodafone, will prompt Vodafone to exit from India and Africa.

Telecom giant AT&T, which has a nine percent stake in America Móvil, is not interested in Africa and India and wants to concentrate on Europe.

According to a Bloomberg report, AT&T might be looking at selling most of Vodafone’s Africa and India assets to America Movil or China Mobile. China Mobile’s possible entry into India will depend on China’s political equation with India. China Mobile has a presence in Pakistan.

Earlier, Móvil has had talks with Videocon, which has reduced its India presence after the spectrum auction in November 2012, for a possible equity infusion. 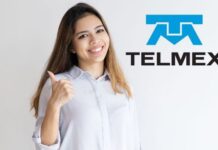 Telmex workers go on strike for hike in wage 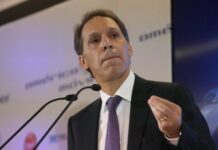 America Movil’s Capex is on track to reach $8 bn