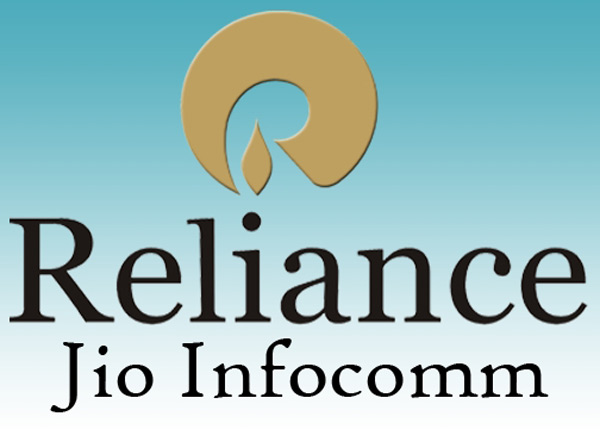 Amitabh Jaipuria, president and mobility business head of Reliance Jio Infocomm, has stepped down ahead of the company’s much awaited commercial launch of 4G services, Economic Times reported.

The report, quoting an insider in Reliance Jio, says Jaipuria has resigned on personal grounds and that he is moving out of telecom industry.

However, officials at Reliance have not yet confirmed the resignation yet.

Jaipuria joined Reliance Jio a little over two years back as its wireline business head. Later he was asked to manage the company’s mobility business as well as oversee functions like customer acquisition, usage and retention (U&R), Wi-Fi and enterprise businesses.
The resignation could also lead to restructuring of the company’s mobility business vertical, with possible appointment of separate functional heads to lead segments like customer acquisitions, U&R and Wi-Fi.

Reliance Jio  had announced plans to launch the 4G services by the end of the calendar year. With this, the Mukesh Ambani-promoted telecom venture is expected to generate $1 billion revenue from nearly three to six months.
editor@telecomlead.com