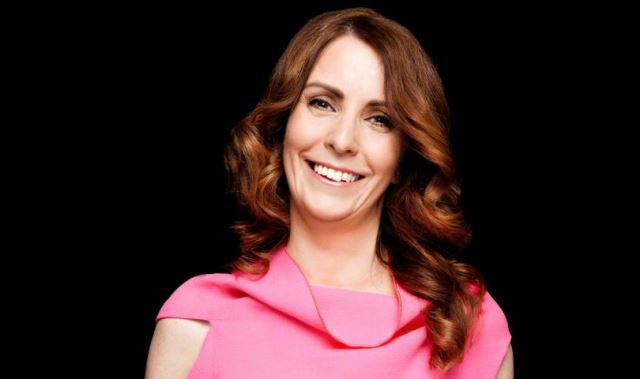 In her new role, which she began in March, Elaine Carey will lead the customer and marketing teams across both businesses.

This approach will help drive closer collaboration both between the two functions as well as with Three Ireland where she already works closely with Three UK and Ireland CEO, Robert Finnegan.

Elaine Carey’s brief will be to drive growth in Three by maximising the platform of the UK’s largest 5G spectrum portfolio and leveraging our £2 billion investment in our IT and network.

At Three Ireland, Elaine Carey has driven the strategic commercial agenda over the last 13 years to build a financially sustainable business. She has spearheaded all of the business’ consumer commercial activities,

During Elaine’s time as CCO for Three Ireland, the company’s market share has grown from 1 percent to 36 percent. Three Ireland established a national retail footprint and their brand scores have achieved record levels of 40 points.

Elaine was a key member of the team that completed the acquisition and integration of O2 in Ireland and has been the executive sponsor of Three Ireland’s digital transformation programme which will completely transform them into a digital first business. Prior to joining Three, she has also held senior roles at Eircom and Digicel.

Three launched 5G services in August 2019 with a home broadband product before rolling out its mobile service in February. Three’s investment in its network also includes massive enhancements to its 4G network through the deployment of new technology and additional spectrum.