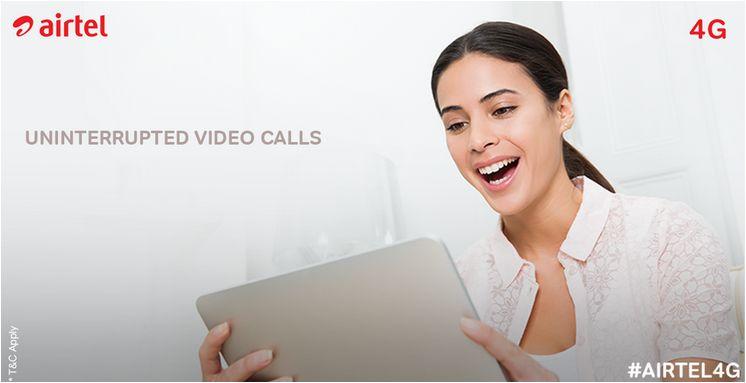 The Capex (capital spending) of Bharti Airtel, the leading telecom operator promoted by Sunil Mittal, rose 35 percent in Q2 and 17 percent in the first half of fiscal 2016.

Airtel has made an investment of Rs 3,967 crore in India and South Asia, and Rs 1066 crore in Africa.

The company invested on upgradation and expansion of network sites. During the quarter, Airtel India rolled out 3G on 900 MHz as well as 2100 MHz spectrum that the company purchased in the auctions.

The investment of Airtel in Digital TV services was Rs 250 crore (+11 percent).

Thanks to its investment in 3G and 2G mobile Internet, mobile data revenue of Airtel India shot up 60.3 percent to Rs 2,893 crore. Airtel India posted 27.2 percent increase in data customer base, while data traffic rose 69.9 percent.

Gopal Vittal, MD and CEO, India & South Asia, said: “Mobile data revenue has grown by 60 percent. With the launch of 4G services across 334 towns and 3G services in our gap circles, we are now best positioned in the industry to leverage the fast growing data market.”

Christian de Faria, MD and CEO, Africa, said: “Data revenue has grown by 40.6 percent. Strong demand is being witnessed both in voice and data with our consumption increasing by 19.5 percent and 104.5 percent respectively. Customer base reached more than 80 million with growth of 13.3 percent.

In first half of the year, Airtel Africa divested tower assets of $1.7 billion.

Data revenues of Airtel Africa contribute to 13.5 percent of Africa revenues against 10.1 percent in the corresponding quarter last year.