Iliad, promoted by billionaire entrepreneur Xavier Niel, is keen to purchase bigger stake in T-Mobile US from Deutsche Telekom AG.

Deutsche Telekom owns just over 66 percent of T-Mobile and is keen to exit from the U.S. market. Earlier, Vodafone exited from Verizon Wireless as well.

A Bloomberg report says Iliad is considering a larger stake in the U.S. telecom business of Deutsche Telekom than it sought in July. Iliad originally proposed buying 56.6 percent of T-Mobile US from the German parent. The report does not say what will be additional stake.

The French telecom carrier has set the month-end as the self-imposed deadline to reach a deal. The Bloomberg report says talks are informal.

Iliad still intends to offer about $33 for each T-Mobile share. This indicates Iliad is looking at improving the overall offer size to attract Deutsche Telekom board to accept the offer. 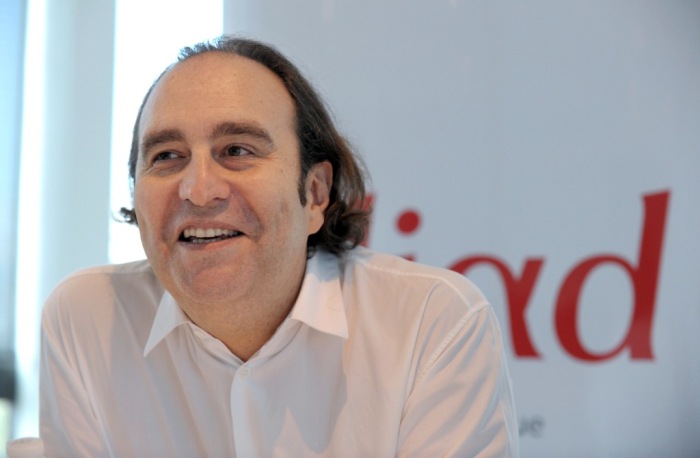 Iliad’s pitch will be that its offer for a larger stake at the same price will leave Deutsche Telekom more cash and a smaller remaining stake in T-Mobile.

Earlier, SoftBank, the promoter of Sprint, dropped its plan to purchase T-Mobile due to tough regulatory conditions. FCC will block the deal if there is a merger between the two of the top four wireless operators in the U.S.

Executives at Bonn-based Deutsche Telekom view at least $35 per share as a fairer price for T-Mobile, the report said.

Iliad had held talks with potential investors including buyout firm KKR & Co., and discussed raising as much as $5 billion in additional debt and equity for a sweetened offer.

Deutsche Telekom is ready to exit from the American telecom because it struggled to break the dominance of much larger rivals AT&T and Verizon Communications.

In recent weeks, the German company’s board has become split over whether to sell the unit that’s become its only growing asset by rolling out a faster network and under pricing its rivals.