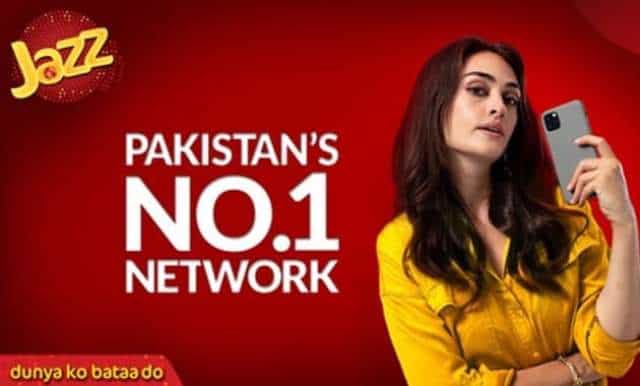 Jazz, a subsidiary of VEON, will use the 10-year facility to finance the company’s ongoing 4G network rollouts and technology upgrades, as well as to address upcoming maturities.

Jazz has over 69 million subscribers and more than 28 million 4G users nationwide. The company has invested $462 million in 4G infrastructure over a period of two years.

Serkan Okandan, VEON’s Chief Financial Officer, said: “This facility is a further milestone in our ongoing efforts to improve the Group’s capital structure by increasing local borrowing in order to match our local currency revenues while extending the maturity of our debt portfolio.”

The facility is the first of its kind to be extended to the local telecoms sector in terms of amount and tenor. The facility is fully subscribed by HBL, the consortium’s investment agent and mandated lead arranger, along with United Bank, National Bank of Pakistan, MCB Bank, Bank Alfalah, Allied Bank Limited, Askari Bank, Bank of Punjab, Meezan Bank and Faysal Bank, which are also acting as the mandated lead arrangers and advisors on this deal.