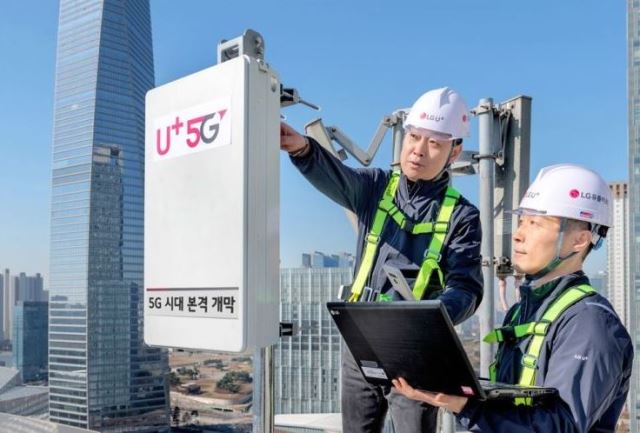 Net loss stood at 224.7 billion won or $201.7 million during the October-December period last year, compared with a net profit of 103.3 billion won the previous year, the company said in a regulatory filing.

Operating income of LG Uplus reached 175.5 billion won, down 3.7 percent from the previous year, while sales rose 10.8 percent to 3.5 trillion won over the cited period.

LG Uplus said its fourth-quarter marketing expense weighed on its bottom line, rising 7.5 percent from the previous year due to the launch of Apple’s iPhone 12 series smartphones.

The company’s 5G user base has grown, reaching 2.75 million as of the end of last year, according to government data. 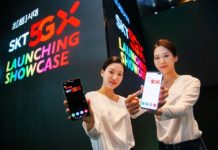 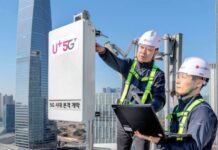