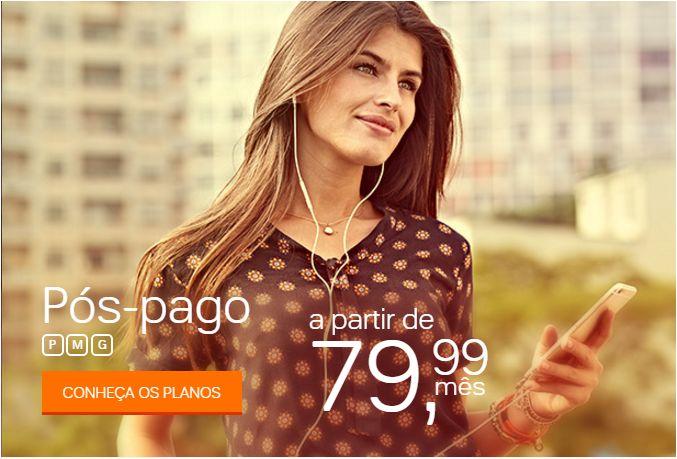 AINMT Holdings, which owns “ice” mobile network operator in Norway, will pick up 30 percent stake in Nextel, a telecom operator in Brazil, for $50 million.

AINMT will invest an additional $150 million in the Brazil telecom company for another 30 percent equity stake – subject to certain conditions. NII will retain 40 percent stake in the company if AINMT exercises its option.

The investment is expected to provide Nextel Brazil with a significant increase in capital to revitalize the business and enable it to pursue a growth strategy.

Nextel Brazil will be able to provide consumers with more alternatives, better service and best practices currently being deployed by AINMT in Scandinavia.

AINMT’s CEO JD Fouchard said: “The spectrum holdings at multiple frequencies and the 2.9 million 3G / LTE subscribers Nextel already has in Brazil provide a solid foundation of assets on which to build, expanding the LTE network footprint and profitably growing the subscriber base.”

NII undertook several initiatives in the past 18 months to stabilize Nextel Brazil’s operations through improvements in its cost structure and a significant reduction in churn. As a result of these actions, Nextel Brazil has delivered five consecutive quarters of positive adjusted OIBDA.

Roberto Rittes is the newly appointed CEO of Nextel Brazil.

“We welcome this investment, which will significantly strengthen our strategic and operational options and capabilities. It also enables a renewed focus on growing our 3G and LTE business by attracting and retaining customers who value the high quality wireless services we offer,” Roberto Rittes said.

NII Holdings generated operating revenues of $251 million, adjusted OIBDA of $5 million and operating loss of $80 million for the first quarter of 2017. Capital expenditures (Capex) were $9 million.

Nextel reported 3G net subscriber additions of 38,000 in the quarter, which were offset by 115,000 subscriber losses on the company’s iDEN network.