Ofcom has fined Guaranteed Telecom and Met Technologies a combined total of £35,000 after they took over the home phone services of more than a hundred people without their permission. 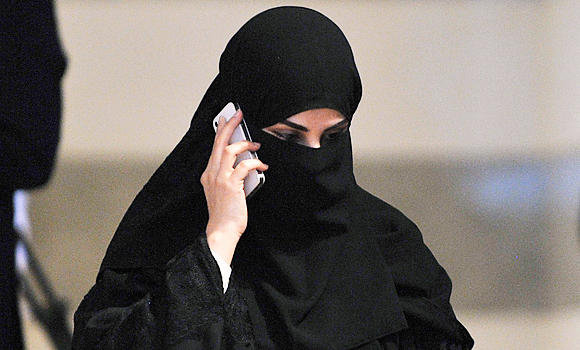 This practice – known as slamming – is an aggressive form of mis-selling. It involves customers being switched from one company to another without their consent or knowledge.

Ofcom said its investigation found that Guaranteed Telecom and Met Technologies slammed at least 110 customers throughout 2019 (43 and 67 respectively), a sizeable proportion of whom were elderly or vulnerable. In many cases, even when customers cancelled the order to take over their landline service, the companies made repeated attempts to transfer them.

Guaranteed Telecom and Met Technologies prevented at least 52 customers (27 and 25 respectively) from switching to another provider after they had slammed them. 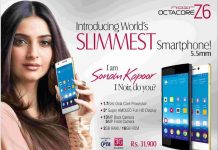