The struggling telecom operator said the tariff will be 40 percent lower than other GSM operators’ packages. 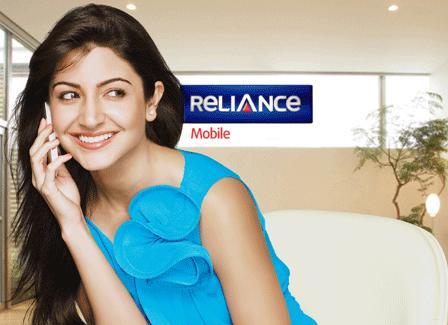 Reliance Communications, which is planning to offer disruptive pricing, reported 8 percent increase in revenue in the first quarter of 2012. Reliance Communications’ net profit grew 3 percent to Rs 162 crore from Rs 157 crore in Q1 previous year. Its recent decision to increase tariff by 25 percent for pre-paid users is expected to create better returns for the telecom operator.

“We want to be disruptive in the post-paid space which is dominated by the three incumbent GSM operators due to historical reasons. These operators have not brought any innovations or reduced tariffs for their post-paid customers over the last decade. These are high-end users and corporates and we know they are open for to a value proposition. Pricing disruption will be one way to target these subscribers,” Reliance Communications wireless chief executive Gurdeep Singh told Economic Times.

The new mobile call rates will reduce bills of post-paid users by up to 60 percent. At present, post-paid customers account for 5 percent of the 950 million mobile connections in India. These mobile users contribute up to 20 percent of the total revenues of the sector.

According to Kotak Institutional Equities, base tariff hike would mean little if aggressive tariff discounting through special tariff vouchers continues. We have seen the movie before. Nearly all leading operators (led by Bharti) had raised base tariffs for new subscribers by 20 percent from 1 paise/second to 1.2 in the months of July/August 2011; extant subs were to move to the new base tariffs upon completion of their old tariff validity period. What followed was a modest flow-through of the price increase into financials and RPM metric for a couple of quarters and renewed price competition through aggressive base tariff discounting thereafter (ironically, again led by Bharti).