Rogers has agreed to acquire rival Shaw for approximately C$26 billion or USD20.87 billion as part of the plan to strengthen business in western Canada. 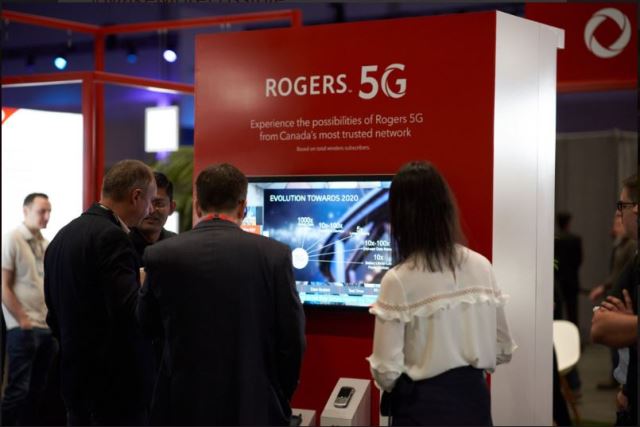 Statistics on Canada telecom market indicates that the country has Rogers, BCE, Telus, Shaw and Videotron.

Telus is the third-largest telecommunications company in Canada.

Shaw was serving just over 3.2 million customers across the country.

Rogers said synergies are expected to exceed $1 billion annually within two years of closing, and the transaction will be significantly accretive to earnings and cash flow per share as of the first year after closing.

Closing of the Transaction is expected to occur in the first half of 2022.

Shaw family will become one of the largest shareholders in Rogers. Brad Shaw, and another director will join the Rogers Board of Directors when transaction closes.

Rogers will invest $2.5 billion to build 5G network in Western Canada. Rogers announced new $1 billion fund dedicated to connecting rural, remote and Indigenous communities to high-speed Internet across the four Western provinces. There will be an additional $3 billion investment to support network, services, and technology.

Western head office of combined company will remain at Shaw Court in Calgary; and President of Western operations and other senior roles will be based in Calgary. There will be no job cut.

The combined company will invest $2.5 billion in 5G networks over the next five years across Western Canada.

Joe Natale, president and CEO of Rogers Communications, said: “This combination of two companies will create more jobs and investment in Western Canada.”

“Our two companies have been successful because of the foresight and vision of two great founders,” said Brad Shaw, executive chair and CEO of Shaw.