SoftBank Group of Japan is in talks to sell a significant stake in T-Mobile US to controlling shareholder Deutsche Telekom of Germany, the Wall Street Journal reported. 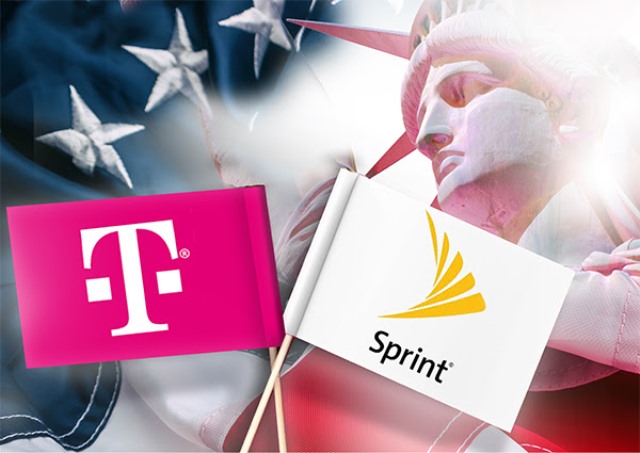 A deal would see Deutsche Telekom’s equity stake in the carrier, which merged with SoftBank’s wireless unit Sprint last month, rise above 50 percent, the newspaper reported.

It did not say how much of SoftBank’s 24 percent stake in T-Mobile US the Japanese conglomerate was planning to sell down.

SoftBank is widely expected to try and monetise its T-Mobile stake as it looks to raise $41 billion through asset sales to prop up its floundering tech investing empire and fund a record share buyback.

Lock-up provisions agreed to as part of the merger would likely be altered to permit the transaction.

SoftBank Group reported $18 billion loss at its giant Vision Fund, pushing Masayoshi Son’s conglomerate to a record loss and highlighting the deepening crisis at its portfolio companies from the global downturn. 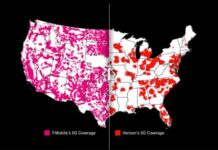