Telecom Argentina said it has lowered its investment by 34 percent to almost P$34.4 billion in the second quarter of 2020. 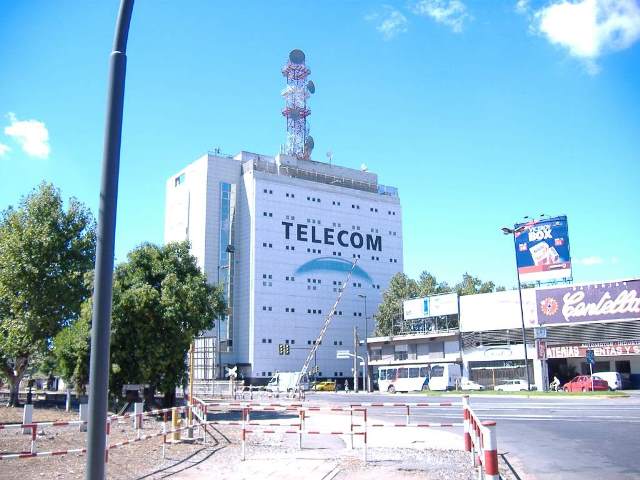 Network related Capex includes installation, installations and customer premise equipment or CPE. The balance was located in network and technology and to international operations both in Paraguay and Uruguay.

Telecom Argentina added more than 39 more sites during the second quarter of 2020. It has also increased the capacity of HFC network mainly through segmentation of areas focusing particularly in the AMBA region.

Telecom Argentina said its mobile subscriber base in Argentina and Paraguay reached 21 million as of June 30, 2020.

Roberto Nobile is the chief executive officer and Gabriel Blasi is the chief financial officer of Telecom Argentina.

Personal lost 35,000 mobile phone customers in the second quarter to reach a subscriber base of more than 18.8 million subscribers in Argentina as of June 30, 2020 as compared with the first quarter of 2020.

Post-paid phone customers represented 41 percent of the subscriber base.