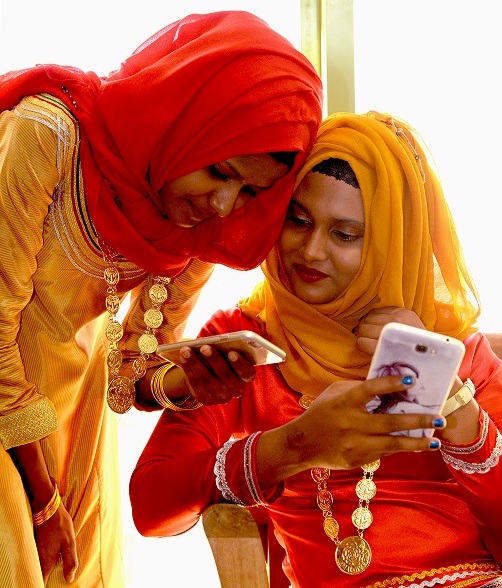 Mobile network operators – led by COAI — are up in arms against the Telecom Regulatory Authority of India’s (TRAI) recommendation that wireless users should be compensated for call drops.

Responding to TRAI, Cellular Operators’ Association of India (COAI) said that compensation to mobile consumer will not resolve the problem of the call drops. COAI earlier cited that closing of telecom towers is one of the main issues that resulted into call drops. Earlier, Prime Minister Narendra Modi demanded solution to the call drop issue.

It is necessary that this issue should be discussed in its entirety, starting from what constitutes a call drop, why it happens, can it be eliminated in entirety, what steps can be taken to reduce it and can tariff intervention help to address the situation.

Compensation to the customers, in lieu of dropped calls, has the potential to increase disputes amongst the TSP and consumer and between TSPs. Hence, it is not a viable option and should not be considered.

The majority of its customers are on a per-second plan so as such there is no financial loss in billing customers in the event of call drops. Any such move by TRAI (on call drops) would require a detailed technical examination and thus may require extra Capex / Opex investment by TSPs for such compensation implementation.

Issues surrounding call drops are at best localized to a few specific locations in the Metro cities of Delhi and Mumbai due to specific reasons mainly surrounding tower approvals, sealing by municipalities and unfounded fears of EMF.
However the disproportionate attention on these localized issues cannot be the basis to take away the tremendous amount of work already achieved by Telecom service providers. Mobile telephone is today accessible by more than 881 million (active VLR) subscribers, across 22 telecoms service areas, covers more than 5 lakh villages and provides internet services to more than 93 million subscribers as per TRAI reports.

Interestingly, COAI does not admit that the lack of investment in networks is causing poor quality of services.

Earlier, telecom and IT minister Ravi Shankar Prasad urged the mobile service providers to invest more in infrastructure to ensure quality of services to mobile subscribers. India has around 900 million mobile phone users.

TRAI recommended that mobile users in India should not be charged for calls that get dropped within five seconds. September 28, 2015 is the last date for receiving comments on the TRAI recommendation from all stakeholders.

COAI, which represents telecoms such as Bharti Airtel, Idea Cellular, Vodafone, Aircel, etc. has asked TRAI not to make compensation to customers for call drops a mandatory requirement for operators.

Columbia is the only country in the world that mandates compensation to mobile consumers for dropped calls, said the COAI letter.

COAI admitted that some telecom operators in certain geographies do not charge their users for dropped calls. These operators largely adopt such measures according to their own business model.

The Indian telecom industry association headed by Rajan Mathews said issues such as mobile handset quality and interference due to illegal wideband repeaters are also resulting in call drops.