Messaging app WeChat is threatening the revenue streams of China Mobile, China Unicom and China Telecom with the latest internet calling app for iOS and Android.

The threat will move to other telecom markets if WeChat is really successful with the new initiative. Its main concern will be to match the voice quality of established telecom operators.

WhatsApp owned by Facebook will also launch its VoIP calling app next year. WhatsApp will be a bigger threat than WeChat since it has the backing of social media network giant Facebook.

The new app available in China could replace the main dialer app on a phone. The launch of the new Internet calling app is happening at a time when three telecom majors are receiving warning signals from Fitch Ratings.

Fitch Ratings this week said the outlook for Chinese telecom giants may turn negative, if the recent telecom regulatory regime launched by Beijing were to become more intrusive, with regulatory intervention becoming broader in scope, cutting deeper into margins or requiring much higher investment.

China Mobile’s profit margin dropped to 17.2 percent in the first three quarters of this year from 19.8 percent a year ago. Though OTT players like Tencent is threatening the profit margin of China Mobile and its rivals, there is no action from them to challenge OTT companies.

On the other hand, Deutsche Telecom on Tuesday said it would float a 500 million euros venture fund to invest in technology innovation companies including OTT firms. Vodafone India CEO Marten Pieters said they would like to work with OTT companies though they are utilizing huge data on their mobile networks.

Idea Cellular, a leading cellular operator in India, earlier admitted that OTT has started eating into its revenue share.

The WeChat calling app allows its users to call friends for free — minus the cost of data consumed. The app includes voicemail functionality, an address book, and it claims to support HD-quality voice calls. It requires a WeChat account — most of the 400 million-plus active users are based in China — and imports contact profile photos from the Tencent service. It supports group SMS WeChat too, said media reports in China. 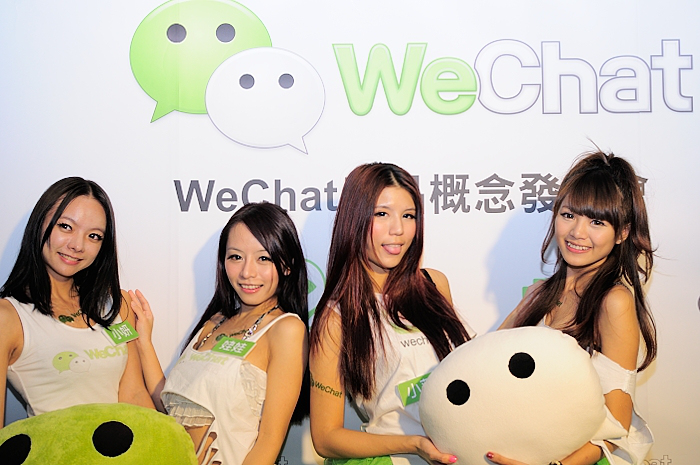 Meanwhile, Fitch said credit metrics for the firms would further weaken next year on lower margins and higher capital expenditure, though this will not be sufficient to threaten their ratings.

It said the mainland’s fourth-generation network, launched at the end of last year, the additional tax burden from value-added tax, and data-for-voice substitution would result in greater pressure on China Mobile and China Telecom Corp’s profitability and cash generation.

Fitch also said it expected the companies’ capital expenditure (Capex) would remain high next year. It did not share specific details.

The entry of Reliance Jio into the Indian telecom market will not lead to a re-run of tariff wars in the voice sector as the upstart telecom is likely to concentrate on data business, said Fitch, adding that data rates may decline by at least 20 percent.

Because Mukesh Ambani promoted Reliance Jio will not look to eat into the voice business of the incumbents – Bharti Airtel, Vodafone India and Idea Cellular — on a larger scale, their credit profiles will also remain intact, the rating agency said.