XL Axiata announced that it is building a transport network in Indonesia to support its expansion in retail, home and enterprise services. 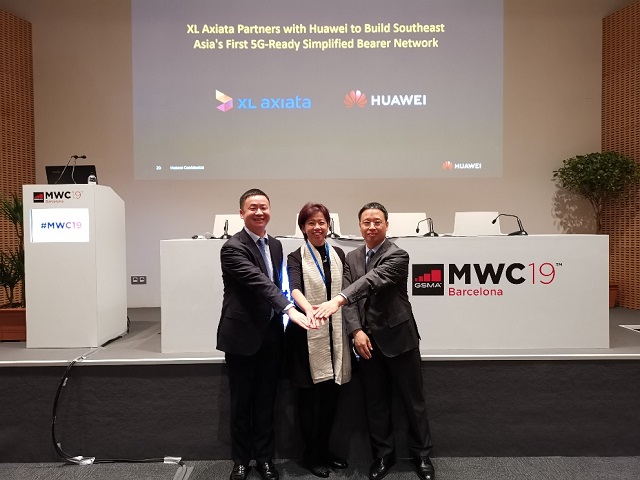 XL Axiata reported a net loss of RM939.8 million compared to net profit of RM116.8 million in preceding year. This was mainly due to written off amounting to RM892.3 million from 2G and 3G assets and higher depreciation charges from larger network assets investment of prior years.

Indonesia’s XL Axiata is promoting unified planning and construction of the entire transport network and building a simplified 5G Ready network to enhance its leading position in the 5G era.

XL Axiata has selected Huawei for the transport solution. Huawei is the largest telecom network maker in the world.

It also promotes the extension of optical networks to end nodes on the network and builds a simplified 5G Ready metro network based on the industry’s highest-integration MS-OTN product and industry’s first 6-mode-in-1 MA5800 optical access platform.