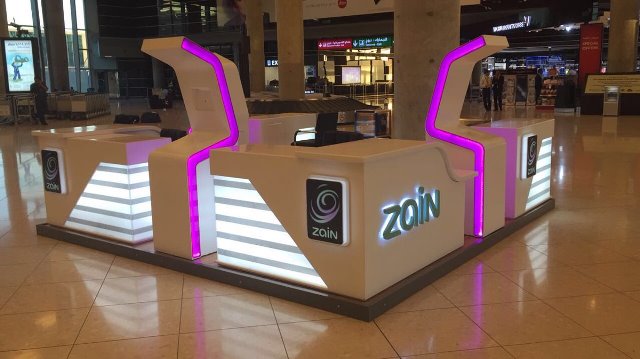 Bader Nasser Al-Kharafi, vice chairman and CEO of Zain, said: “Revenue growth in our data monetization programs, Enterprise (B2B), cloud services, as well as smart city initiatives in key markets are areas of the business that we will continue to foster, both in individual and enterprise segments.”

Zain has 2.7 million mobile phone customers in Kuwait. Kuwait remains the Group’s most profitable operation with revenue of $818 million, EBITDA increasing 17 percent to $322 million with an EBITDA margin of 39 percent.

Zain Saudi Arabia revenue rose 12 percent to $1.64 billion and EBITDA increased 49 percent to $761 million with EBITDA margin of 46 percent. Net income for the nine months soared to USD 102 million, reflecting a significant improvement on the net loss of USD 18 million a year earlier.

Zain Iraq’s revenue reached $792 million and EBITDA rose 8 percent to $335 million with EBITDA margin of 42 percent. Zain Iraq’s customer base rose 3 percent to 15.5 million due to the expansion of 3.9G services across the country and customer acquisition initiatives.

Data revenue accounted for 16 percent of total revenue and grew 34 percent in SDG terms, while the operator’s customer base increased 8 percent to reach 15.4 million. 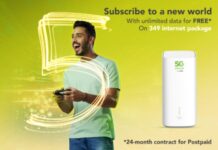