LTE, NFC, and M2M are considered the trends for the next few years.

India, China, and Saudi Arabia are among the last countries to undergo ID registration regulations. Indian SIM market has stabilized in 2014 and steady growth is expected from 2015 onwards, said ABI Research.

Two E.U. vendors — Bluefish and ST Incard — have increased their shares significantly in 2014, while the combined market shares of E.U. companies including the big four vendors — Gemalto, Oberthur Technologies, Morpho, and G&D — were 75 percent for H1 2014. 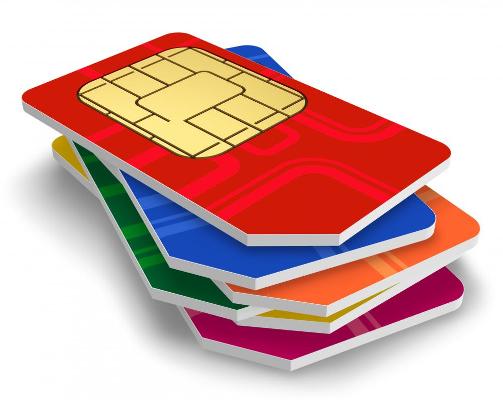 For the United States, Japan, and South Korea transition to LTE was achieved smoothly while Africa and India are experiencing difficulties in their attempt to invest and upgrade their current network infrastructure. 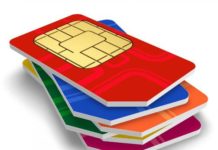