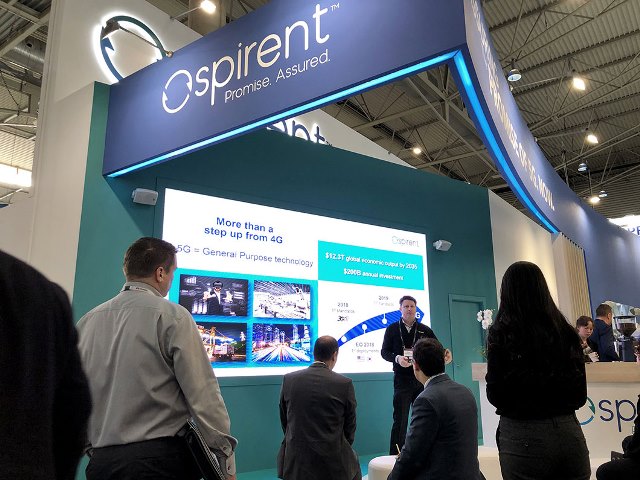 Spirent in November 2018 announced the retirement of Eric Hutchinson after 37 years of employment with the Group, most recently as chief executive officer.

Before joining Spirent, Eric Updyke was group president, Services at Amdocs responsible for the managed services, testing and SI businesses. This business has 10,000 employees and roughly $2 billion in revenue.

Prior to that role, Eric Updyke was division president for North America at Amdocs where he managed a $1 billion P&L and was responsible for the relationship with North American communications service providers. 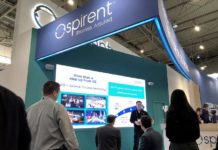 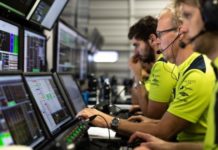 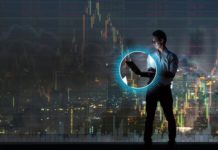 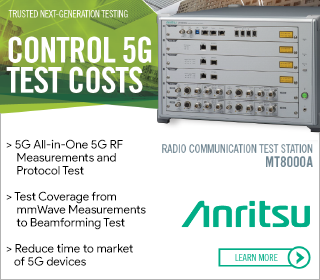