All seven data packages can be shared among various devices. The new package will be effective from 1 February, said China Mobile in a statement.

China Mobile, the world’s biggest mobile carrier, will charge users 0.29 yuan for every extra megabyte beyond those in the packages. The 0.29 yuan is the same as the 3G price of rival China Unicom.

China Mobile’s Shanghai branch, which has attracted more than 10,000 4G LTE users, will adopt the standard prices next month.

Meanwhile, China Mobile and Apple will launch iPhones on its 4G TD-LTE technology on Friday, 17 January.

Earlier, Forrester Research said China Mobile, which says it already has 45 million iPhone users, could gain 17 million new activations. The deal between China Mobile and Apple could generate at least $3 billion in revenue for Apple in 2014. 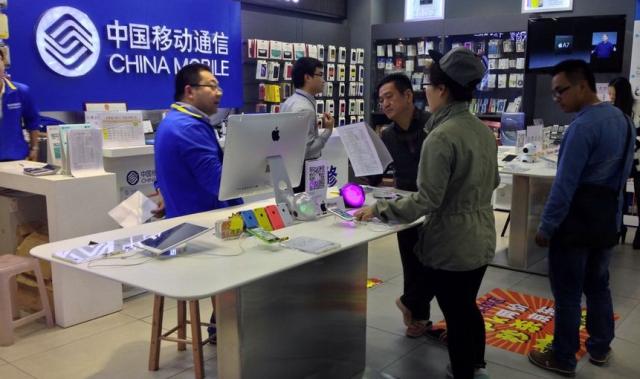 China Mobile began taking pre-orders for iPhones on December 25. Its smaller rivals, China Telecom and China Unicom, have had access to the iPhone for years.

Earlier, telecom analysts have predicted that the China Mobile deal will help Apple sell an additional 10 to 30 million iPhones in 2014.