LTE network will cover approximately half of Russia.

As per the 4G deal, Ericsson will supply hardware and services for radio access and core networks.

Under the three-year agreement and starting in Q2 2013, Ericsson will roll out LTE in the Siberian, Ural, Volga, and Southern Federal Districts of Russia.

In the first stage of the project, Ericsson will supply no less than 10,000 new- generation products from the RBS 6000 series. 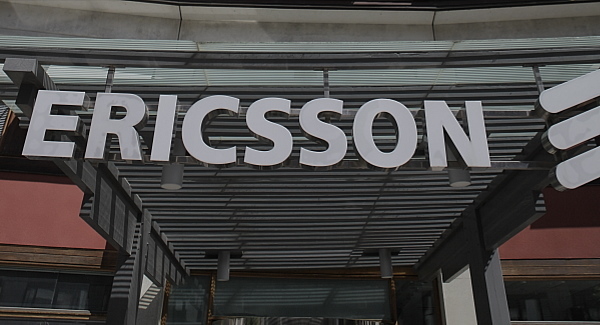 Ericsson will supply core network hardware and services in the same regions, as well as in the Northwestern Federal District. As part of the agreement, Ericsson and MTS will extend their cooperation to further develop 2G/3G networks in several regions in Russia.

Andrei Dubovskov, president and CEO of MTS Group, said: “We have already established a long-term strategic cooperation with Ericsson for network infrastructure development, and now Ericsson will support us to deploy next-generation services in major parts of Russia.”

MTS Russia says the 4 regions are important industrial hubs with key sectors driving the Russian economy: mining, engineering, processing and farming. There is a very high demand among consumers here – including corporate subscribers – for innovative services and mobile broadband.

In addition, MTS Russia intends to start building 4G networks in Russia in the near future to provide subscribers in approximately 15 regions in Russia with high-speed data services by the end of 2013.

Hans Vestberg, president and CEO of Ericsson, said: “We are committed to bringing a great LTE experience to MTS customers.”