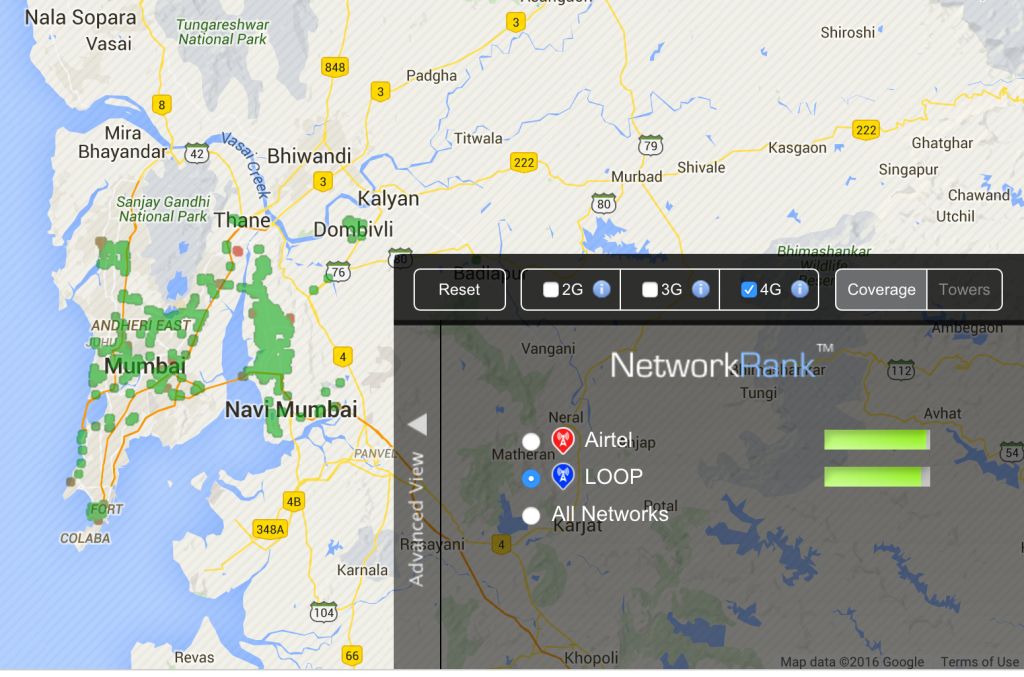 Finally, mobile customers have started talking about 17.34 Mbps internet speed for downloading and 3.34 Mbps for uploading. They are discussing about Reliance Jio 4G that reached several big and small cities in India.

This will not be the final status report on Reliance Jio 4G speed. Its speed is bound to dip as and when the network goes live for commercial purposes.

OpenSignal data analyst Kevin Fitchard said: “Take those numbers with a grain of salt. Jio’s network isn’t commercially launched so there aren’t many devices competing for its capacity. Of the 141 Jio users we have contributing to our database, they seem to be sticking close to Jio’s coverage footprint.”

OpenSignal has conducted 2,500 tests and found that Jio devices are able to connect to the LTE 4G network 93 percent of time. “As Reliance Jio launches commercially that number is sure to drop considerably,” said Kevin Fitchard.

Kevin Fitchard says defunct Mumbai operator Loop Mobile suddenly rematerialized in its network tests, showing LTE connections in Mumbai and other cities all over India. Kevin Fitchard found that Loop network belonged to India’s newest 4G operator Reliance Jio, which appears to be using Loop Mobile as a network ID while it prepares its new LTE service for launch later this year.

Bharti Airtel, Idea Cellular and Vodafone India have started 4G launches in India. These operators are investing in 4G networks to ensure coverage to meet TRAI guidelines and not to meet speed related demands of customers.

The latest Ericsson Mobility report says poor video streaming service on smartphones can create a base of unhappy customers.

Internet Society says majority of mobile Internet users in Asia Pacific are not happy with the broadband speed on their devices.

Only 43 percent of people in Asia Pacific are satisfied with their mobile Internet speed and 8 percent very satisfied, according to an online survey by Internet Society.

77 percent feels that faster connection speeds 68 percent says that lower data costs will encourage them to use their mobile data connection more often.

The Internet Society conducted the online survey across 37 countries, collecting data from more than 1,600 respondents on frequency and patterns of use, devices and operating systems, as well as levels of satisfaction around the user experience.

More than three-quarters are commonly using mobile Internet for a range of functions including email, web searches, social media, and voice and messaging apps. Less than half use it for socio-economic development, such as e-banking and government e-services.

90 percent of people in Asia Pacific are using their mobile Internet connection on smartphones to send and receive emails, and 87 percent use it both for social media and to search for information. 47 percent use a mobile device as their primary means of online access.

Bharti Airtel, Idea Cellular and Vodafone India are finally waiting for the competition in the Internet speed space. The telecom industry feels that Reliance Jio will have the lowest 4G tariffs in India when they launch the service. Industry CEOs are still clueless about the much-hyped 4G launch by Mukesh Ambani and team.