Rogers Communications is buying Shaw Communications for about C$20 billion ($16.02 billion) in a deal that would create Canada’s second-largest cellular and cable operator but might attract stiff regulatory scrutiny, Reuters reported. 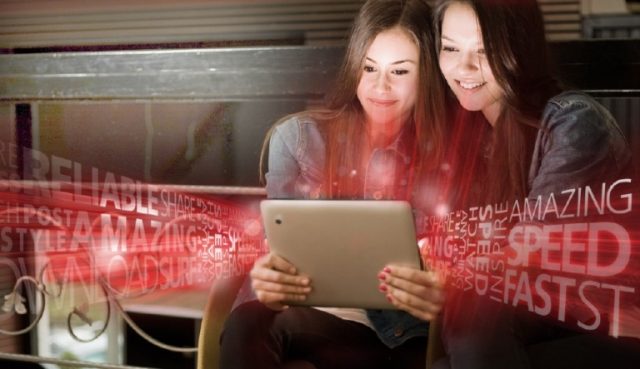 Rogers, whose business is concentrated in the urban centers of Ontario, is also expected to gain from Shaw’s strong presence in the sparsely populated regions of Western Canada and help it double down on its efforts to roll out 5G throughout the country.

“It’s really too early to speculate on the regulatory outcome overall,” Rogers Chief Executive Officer Joseph Natale said on a conference call. “But we feel confident this transaction will be approved.”

The deal, if completed, would be the biggest in the Canadian telecoms industry since BCE completed the spinoff of its stake in Nortel Networks in a transaction valued at C$88.7 billion in 2000, according to Refinitiv data.

However, investors and analysts who expected the deal, believe regulatory risks are imminent.

“Shaw was always seen as a solid fourth player in Canada. When you’re talking about taking out that fourth player, I do see that there are some regulatory risks for this,” said Stephen Duench, portfolio manager at AGF Investments, whose firm owns shares in both companies.

The deal will be reviewed by the independent Competition Bureau of Canada, the Canadian Radio-television and Telecommunications Commission, as well as the department of Innovation, Science and Economic Development.

Canada’s telecoms industry came under the spotlight during the last federal election, with voters complaining about cellphone bills, which are among the highest in the world.

Sticking with its pledge of offering affordable wireless plans, Rogers said it would not raise wireless prices for Freedom Mobile customers for at least three years after the closure of the deal.

Toronto-based Rogers also said it planned to spend C$2.5 billion on ramping up 5G networks in Western Canada over the next five years following its acquisition of Calgary-based Shaw.

Rogers’ finance chief, Tony Staffieri, said the company was not looking to sell cable firm, Cogeco, in which it owns a 34 percent stake, or any other assets.

The deal brings two of the country’s biggest family-founded telecom businesses together, with a combined C$19 billion in annual revenue. BCE raked in C$22.9 billion last year, while Telus had C$15 billion in revenue.