GIGAnet from Vi is the most consistent and fastest 4G network across India, says Ookla, the global leader in broadband testing and web-based network diagnostic applications. 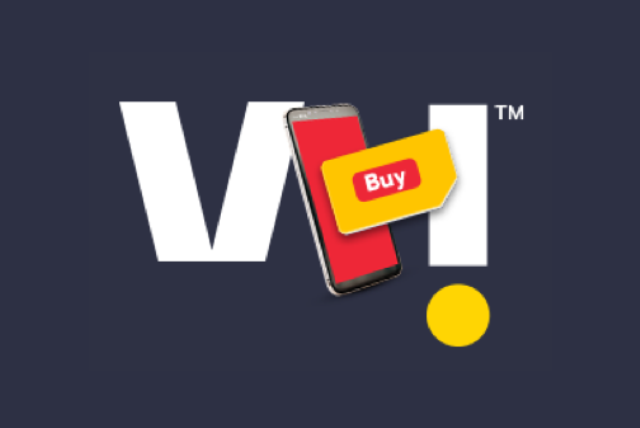 Ookla said Vi delivered the fastest 4G Download and Upload speeds compared to operators such as Bharti Airtel and Reliance Jio for the July to September 2020 period.

The most consistent and fastest 4G network verification is based on analysis by Ookla of tests taken with Speedtest by 4G users across the country.

GIGAnet from Vi has been verified as the fastest 4G network, with the highest download and upload speeds in some of the top states like Maharashtra, Uttar Pradesh, Gujarat, West Bengal, Delhi, Kerala, Rajasthan, Madhya Pradesh, Chhattisgarh, Jharkhand, Sikkim, Assam and other states of North East.

GIGAnet has topped the speed charts in 120 key cities across the country including major cities of Ahmedabad, Lucknow, Jaipur, Indore, Rajkot, Agra, Kochi as well as the metros of Mumbai, Delhi NCR and Kolkata, among others.

GIGAnet from Vi is a world-class network with the largest spectrum portfolio, huge capacity, and built on many principles of 5G architecture, enabling the delivery of a superior network connectivity and digital experience for individual and enterprise customers, Ravinder Takkar, MD and CEO of Vodafone Idea, said.

Vodafone Idea has done one of the largest AI-powered ma-MIMO deployments in India with 12,000+ installations and the world’s largest DSR deployment across key markets doubling capacities and substantially increasing speeds.