Thailand’s telecoms regulator has raised over 100 billion baht or $3.21 billion for selling 48 licenses for 5G services. Telecom operators are expected to launch 5G services in Thailand later this year. 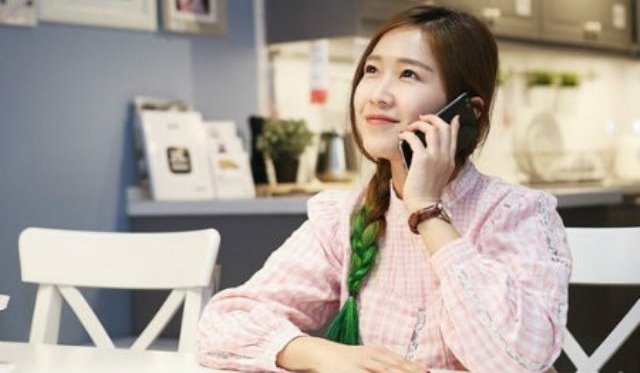 State-run firms CAT Telecom and TOT – which are to be merged to become National Telecom company (NT) – participated in spectrum auctions for the first time, winning six licenses combined.

On the low band 700-megahertz (Mhz) spectrum, CAT won two licenses for 2×5-MHz blocks, while SingTel-owned AIS took home one license, beating out True, for a total of 51.46 billion baht, after 20 rounds of bidding that last over three hours.

Licenses for 19 10-MHz blocks on the mid-band 2600-MHz spectrum were split between AIS and True, which won 10 and 9 licenses respectively, for a total of 37.43 billion baht, while CAT lost out. China Mobile holds a stake in True, owned by Thai billionaire Dhanin Chearavanont, Reuters reported.

Companies winning the 700-MHz and 2600-MHz spectrum bands are required to pay the government over a 10-year period, in 10 and seven installments respectively, according to the auction terms.

DTAC, owned by Norway’s Telenor Group, only participated in the high band 26-GHz auction and won two out of 26 licenses for 100-MHz blocks, with AIS winning the majority of 12. True won eight and TOT won four of the remaining licenses.

The 26-GHz licenses were worth a total of 11.63 billion baht, and the winning firms are required to pay the full amount within one year.

“Thailand’s 5G technology is expected to help drive the economy by at least 177 billion baht this year, accounting for 1.02 percent of the country’s GDP,” said Takorn Tantasith, secretary-general of the NBTC, adding that he expected the value to nearly double in 2021. 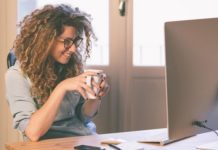