MasMovil has launched a trial of 5G mobile Internet services in 15 cities in Spain on Wednesday in a bid to take on rivals including Telefonica and Orange. 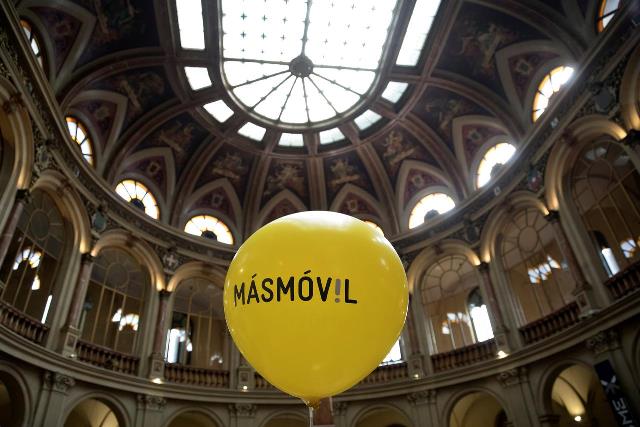 MasMovil said in a statement it will offer the new services to clients of its low-cost Yoigo brand partly using its own network of 5G antennas, and partly through its access to French rival Orange’s mobile network.

Masmovil in 2019 announced a new fiber and mobile network agreement with Orange Spain that will allow the company to improve its competitive position and increase its profitability in Spain.

Masmovil, thanks to this agreement, significantly increases its fiber optic network – own and with rights of use – up to 14.2 million of homes in 2020 (about 2/3 of current households with fiber in Spain) and generates savings of €40 million per year.

In addition, Masmovil benefits from the deployment in Virtual Active Sharing mode of a 5G network of up to 4,500 locations that will cover 35 percent of the population including the 40 largest cities in Spain.

MasMovil’s low-cost brands including Lebara and Yoigo tried to take on global brand such as Telefonica, Vodafone and Orange in the Spanish market.

MasMovil has grown by acquisitions to compete in the competitive Spanish market and is currently the target of a takeover bid by three U.S. buyout funds.

U.S. investment fund BlackRock has slashed its stake in MasMovil to 4.27 percent from 5.7 percent. Blackrock was the fifth biggest shareholder in MasMovil with 5.7 percent stake.

The move comes after MasMovil’s board backed a $3 billion bid by funds Providence, Cinven and KKR to take the company private, kicking off Europe’s first major deal of its kind since the coronavirus pandemic roiled global markets.