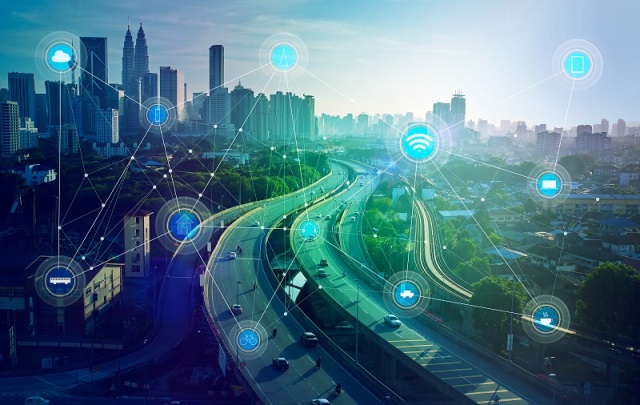 MTS already  launched NB-IoT network services in 20 Russian cities, including Moscow, St. Petersburg, Novosibirsk, Kazan, Nizhny Novgorod, and Vladivostok. MTS will provide NB-IoT coverage as well as integrated services for smart devices in all large cities across Russia by the end of 2018.

MTS said most of its LTE base stations support NB-IoT network, which is deployed on the basis of IoT technology solutions from Nokia, Ericsson, Huawei, Samsung, and Cisco Systems.

“The new infrastructure will provide a fast, cost-effective and secure connection, as well as the integration, management and maintenance of any IoT enabled device,” Kirill Dmitriev, vice president, Sales and Customer Service, MTS.

The NB-IoT network will significantly reduce the cost of implementation of IoT solutions due to the advantages of the new technology over existing standards for M2M. These include increased network capacity, high radio-sensitivity, long service life and low cost of radio modules.

MTS in November 2017 introduced a new tariff plan IoT for business. It includes seven ready-made solutions to suit different types of smart equipment and industry features for its business customers.

MTS for users of smart online cash registers is offering a bundle with up to 1 GB of mobile Internet and 300 SMS, which represents the best option for a device that regularly sends data about purchases to tax authorities online.

MTS, as part of IoT tariff plan, is offering up to 10 GB of mobile Internet plan for customer of video surveillance systems that transmit large amount of data remotely.